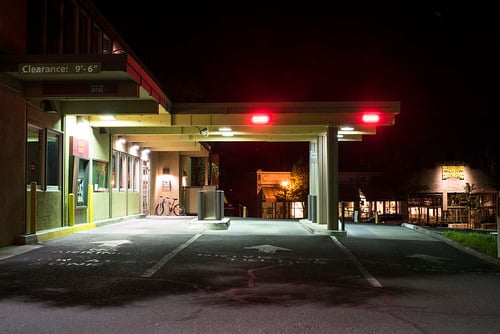 If it’s true that “there’s safety in numbers,” it’s just as true that employees working in isolation risk more severe consequences from most incidents.  Worker protection laws have long recognized this truism in industrial settings where medical emergencies, accidents, or even “bad air” can be fatal to a lone worker who could readily be rescued by co-workers were any present. In recent years, worker protection agencies in most Canadian provinces have adopted requirements to protect “workers working alone or in isolation.” The movement has spread to the United States, including a special focus on hotel workers. Because of these trends, now is a good time to review requirements and compliance programs. 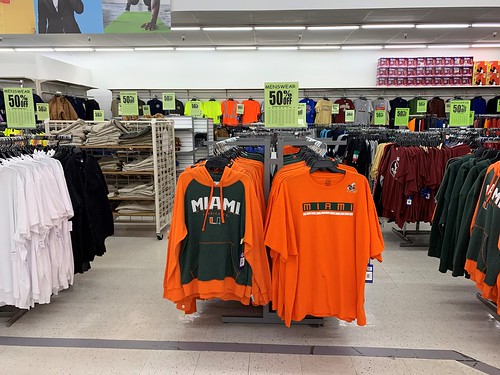 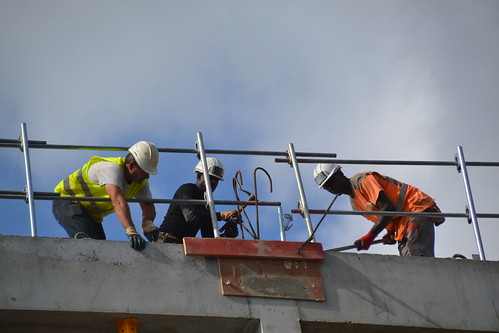 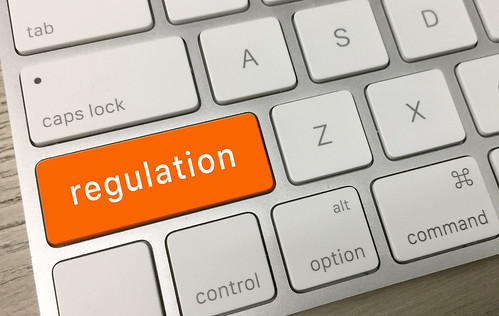 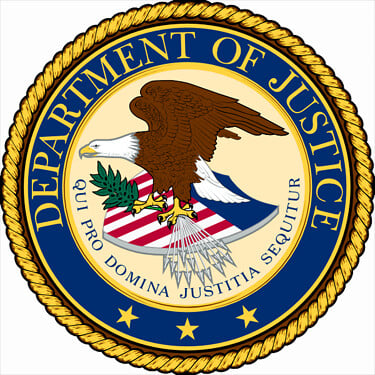 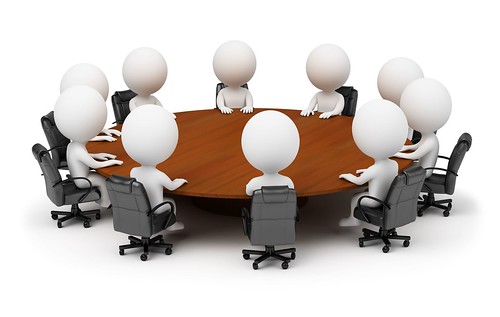 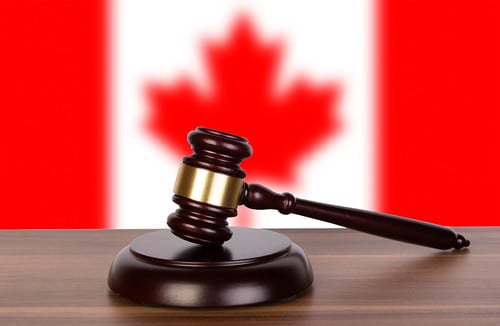