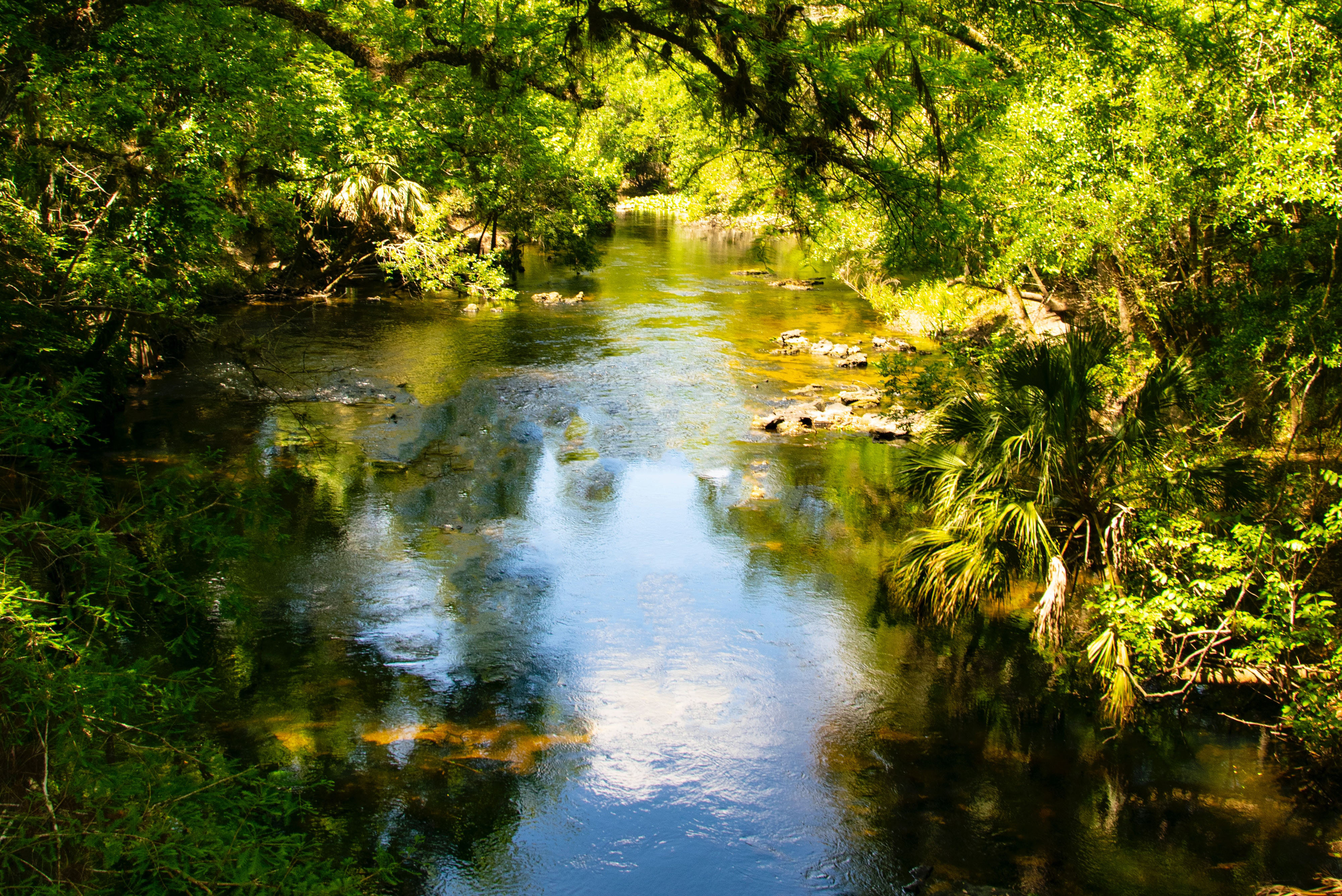 On November 22, the US Environmental Protection Agency (EPA) announced the success of its ongoing National Compliance Initiative for “Reducing Significant Non-Compliance (SNC) with NPDES Permits,” addressing high levels of non-compliance with individual permits to discharge water pollutants under the Clean Water Act’s (CWA’s) National Pollutant Discharge Elimination system (NPDES). EPA started the Initiative in fiscal year (FY) 2018, in cooperation with delegated state water quality agencies, after compiling and evaluating permit holders’ data showing significant non-compliance by over 20% of the 46,000 permitted facilities around the country. The Initiative’s goal has been to cut non-compliance in half by the end of FY 2022. EPA’s November 22 report claims that this goal has been exceeded, with significant non-compliance rates down to 9%.

Supreme Court reminder in Superfund case: settling a case under one environmental law may not affect potential liability under others 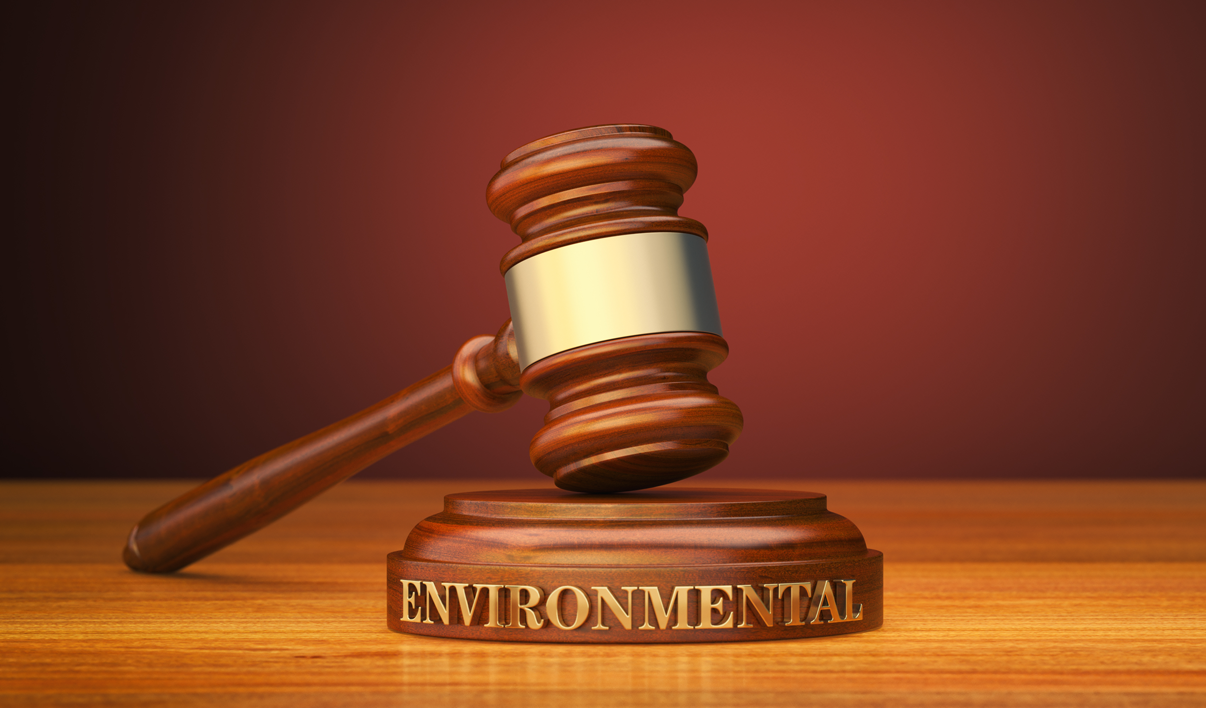 The many overlaps and disjunctions in environmental protection laws mean that many situations are potentially subject to multiple laws and their associated enforcement provisions. On May 24, the US Supreme Court decided the latest incarnation in a long-running dispute between the federal government and the territory of Guam over contamination at a landfill, which included an earlier round involving the Clean Water Act (CWA) and the latest round involving the Superfund law (Comprehensive Environmental Response, Compensation, and Liability Act (CERCLA)) (Guam v. United States). The court decided that a 2004 settlement in a CWA enforcement case did not – and could not – affect Guam’s latest search for financial contributions to cleanup under CERCLA. This decision provides not just specific clarification of the relationship between two CWA and CERCLA cost recovery provisions, but also a general reminder about the need to craft settlements carefully. 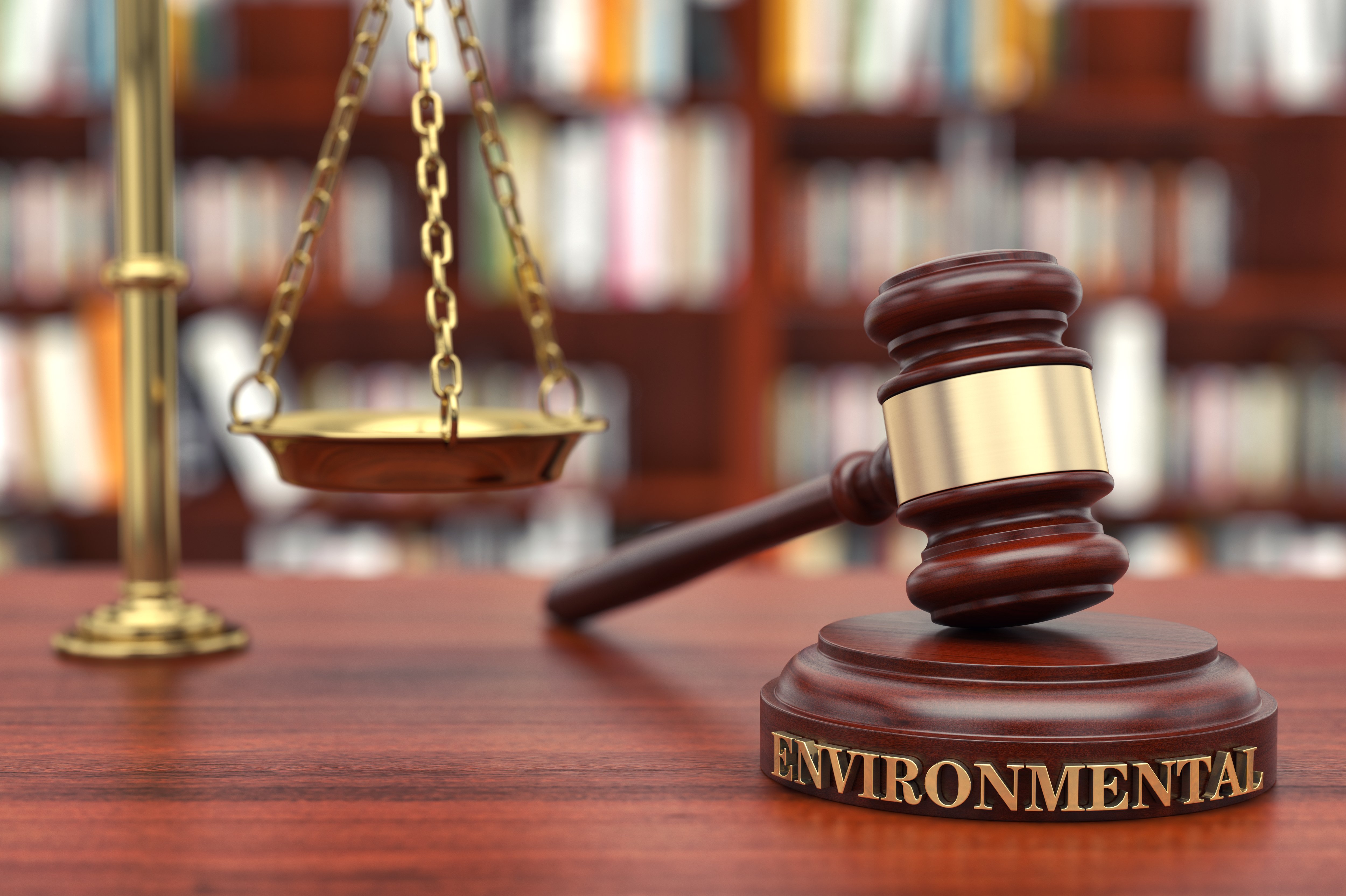 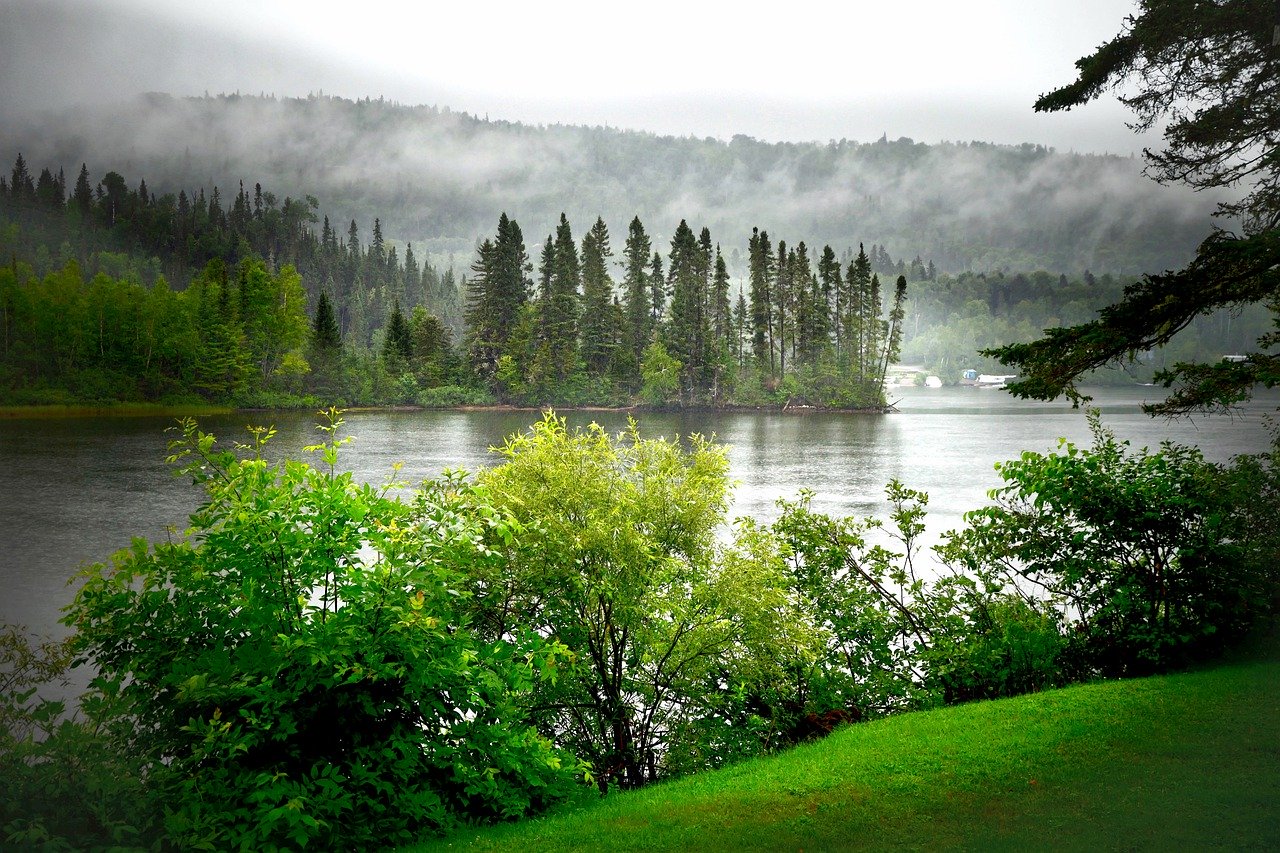