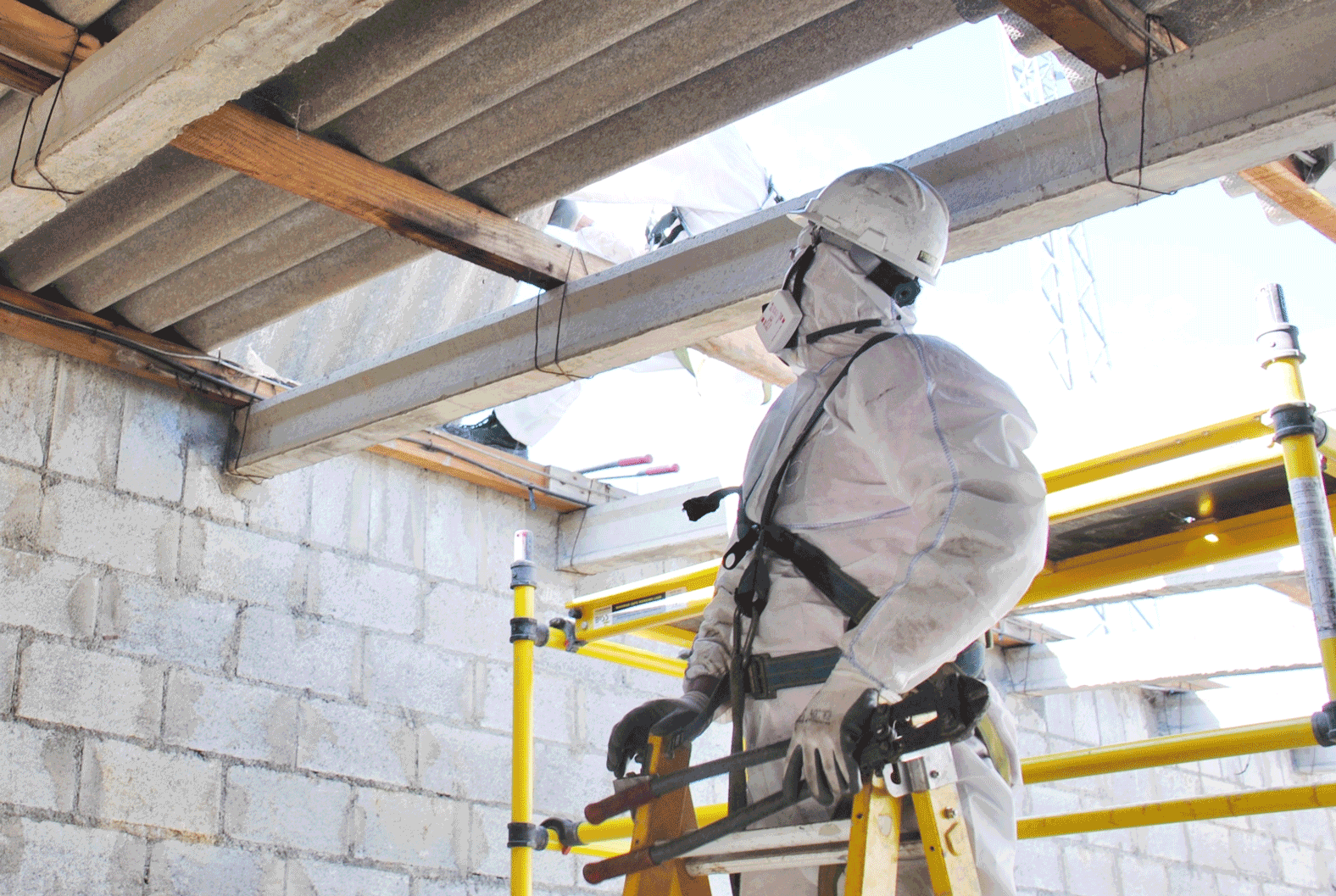 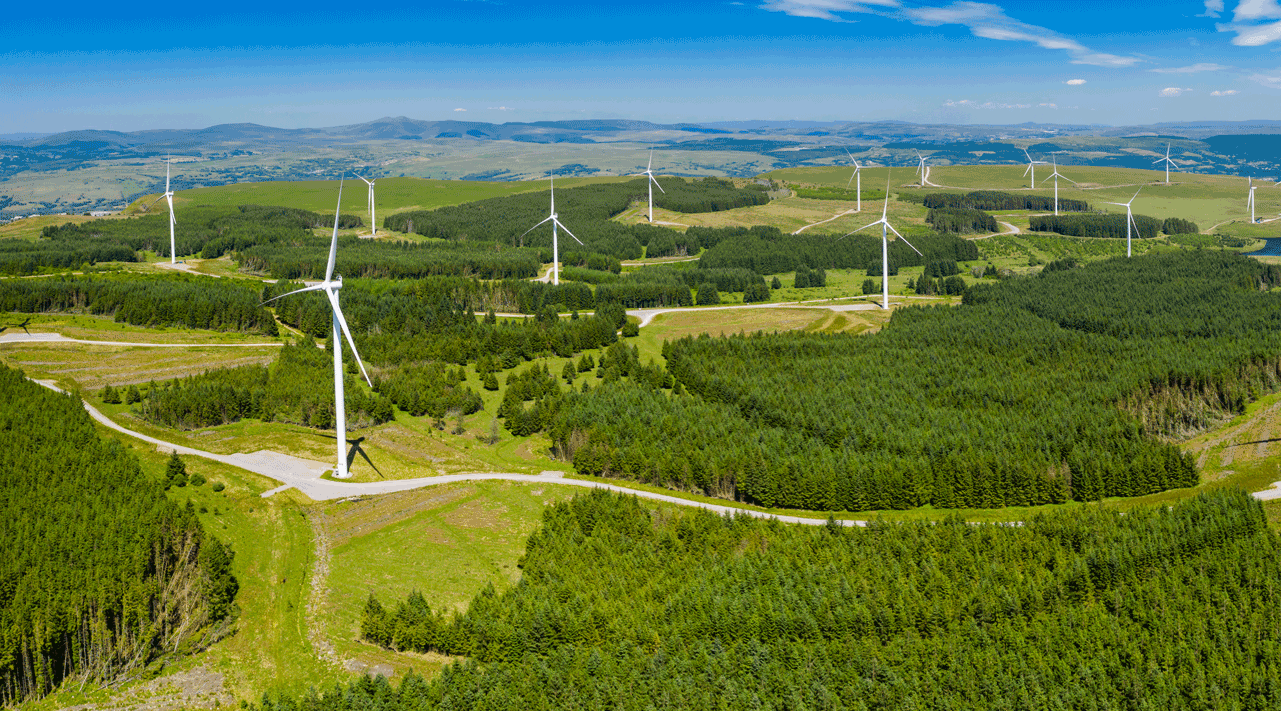 On March 28, the US Environmental Protection Agency (EPA) proposed regulations requiring “non-transportation-related onshore facilities” to prepare response plans covering possible releases of hazardous substances, and submit those plans to EPA. This proposal implements longstanding but unused EPA authority under the Clean Water Act (CWA). The remainder of this note discusses the proposal. 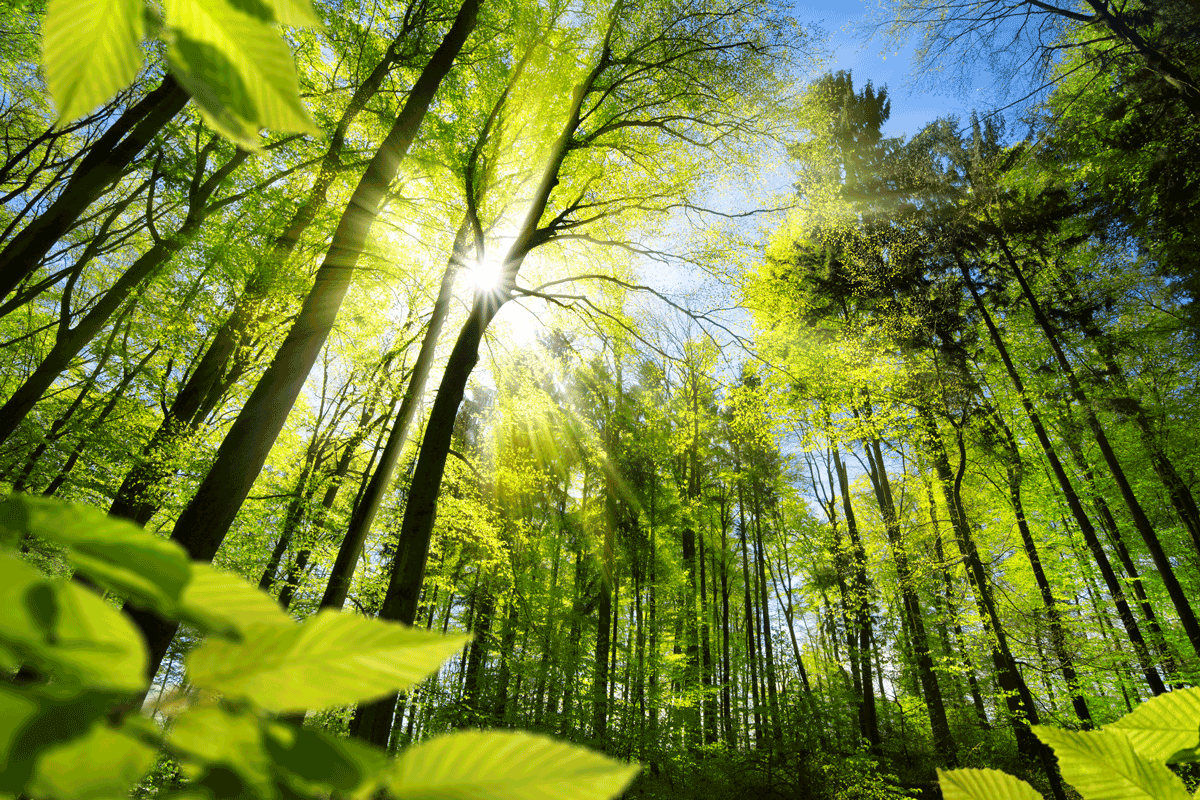 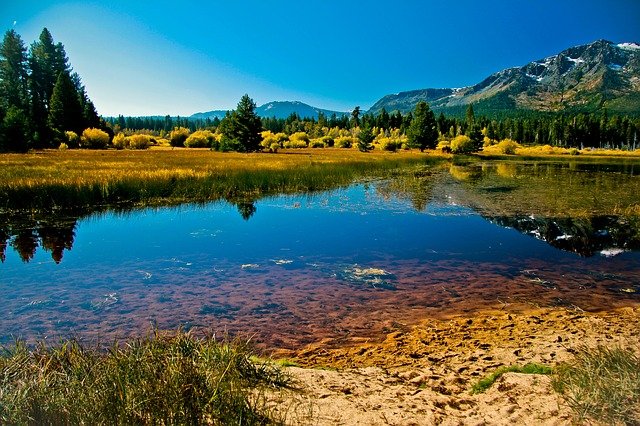 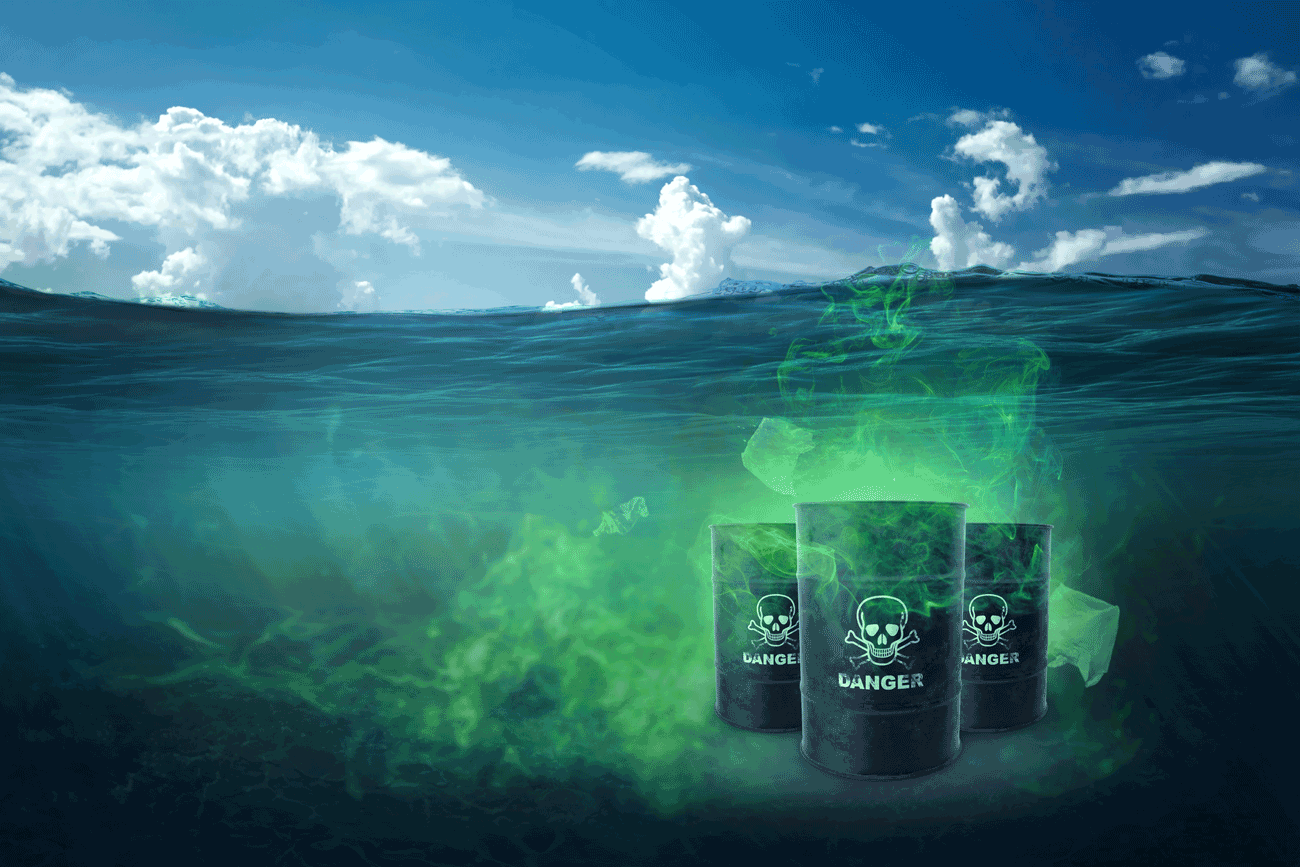 On November 15, 2021, the Environmental Protection Agency (EPA) published its “2021 National Recycling Strategy,” which summarizes recent efforts to organize support for recycling of solid wastes – typically referred to in regulatory parlance as “municipal solid waste (MSW)” – and sets out near-term priorities for further progress to reach a national recycling rate of 50% by 2030. The Strategy notes that “The U.S. MSW recycling system currently faces a number of challenges, including confusion about what materials can be recycled, recycling infrastructure that has not kept pace with today’s diverse and changing waste stream, reduced markets for recycled materials, and varying methodologies to measure recycling system performance.” EPA characterizes this Strategy as “part one in a series of strategies to help us re-envision how we use materials more broadly.” As part of these broader considerations, the Strategy incorporates contemporary emphases on environmental justice and climate change. (I’ve recently written about state-level initiatives including “product stewardship” HERE and HERE). The remainder of this note summarizes this policy document.

US Government rolls out comprehensive approach to PFAS “forever chemicals” 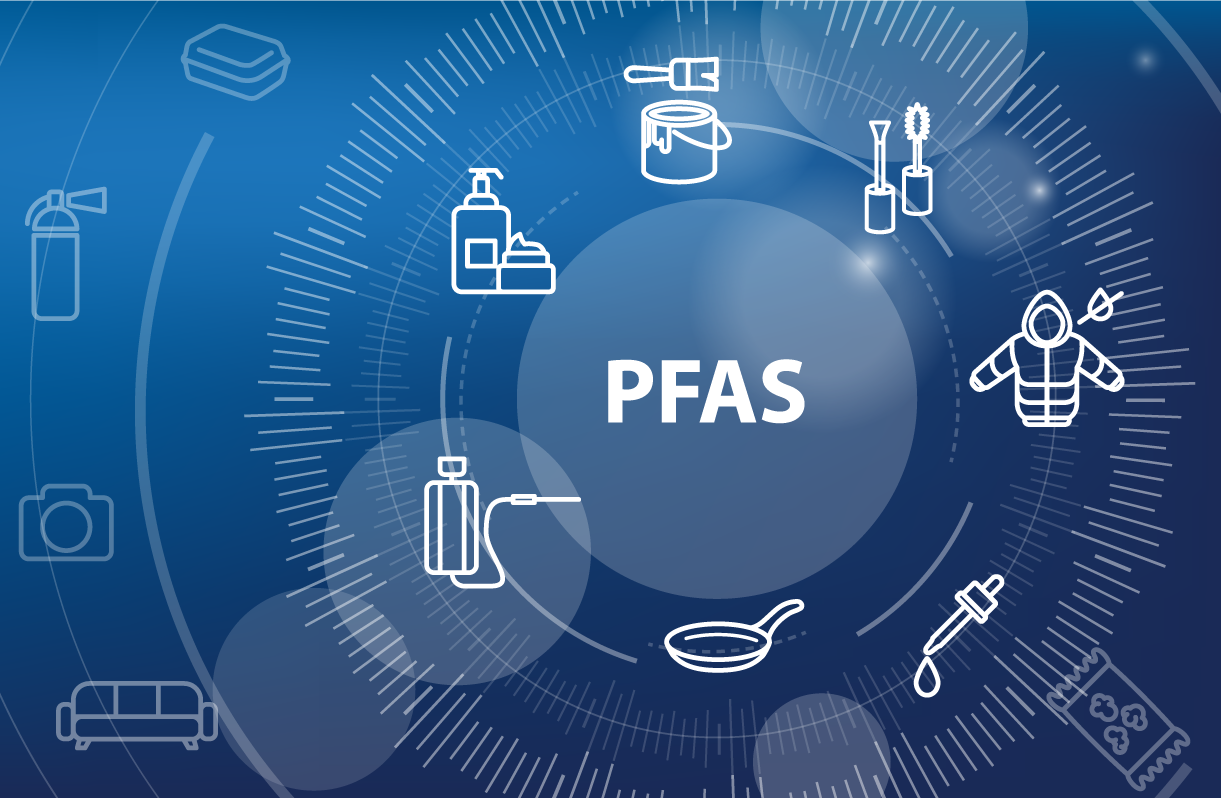 On October 18, the federal government announced comprehensive plans to design and implement protections against perfluoroalkyl and polyfluoroalkyl substances (PFAS) – often referred to as “forever chemicals.” PFAS have been manufactured and used since the 1940s and are now found in many environmental settings, and most Americans’ blood. These plans were rolled out through statements by President Biden and longer pronouncements by the Environmental Protection Agency (EPA), Department of Defense, Food and Drug Administration, Department of Agriculture, Department of Homeland Security, and Department of Health and Human Services.

The remainder of this note provides basic information about PFAS, and EPA’s new “PFAS Strategic Roadmap: EPA’s Commitments to Action 2021-2024.” 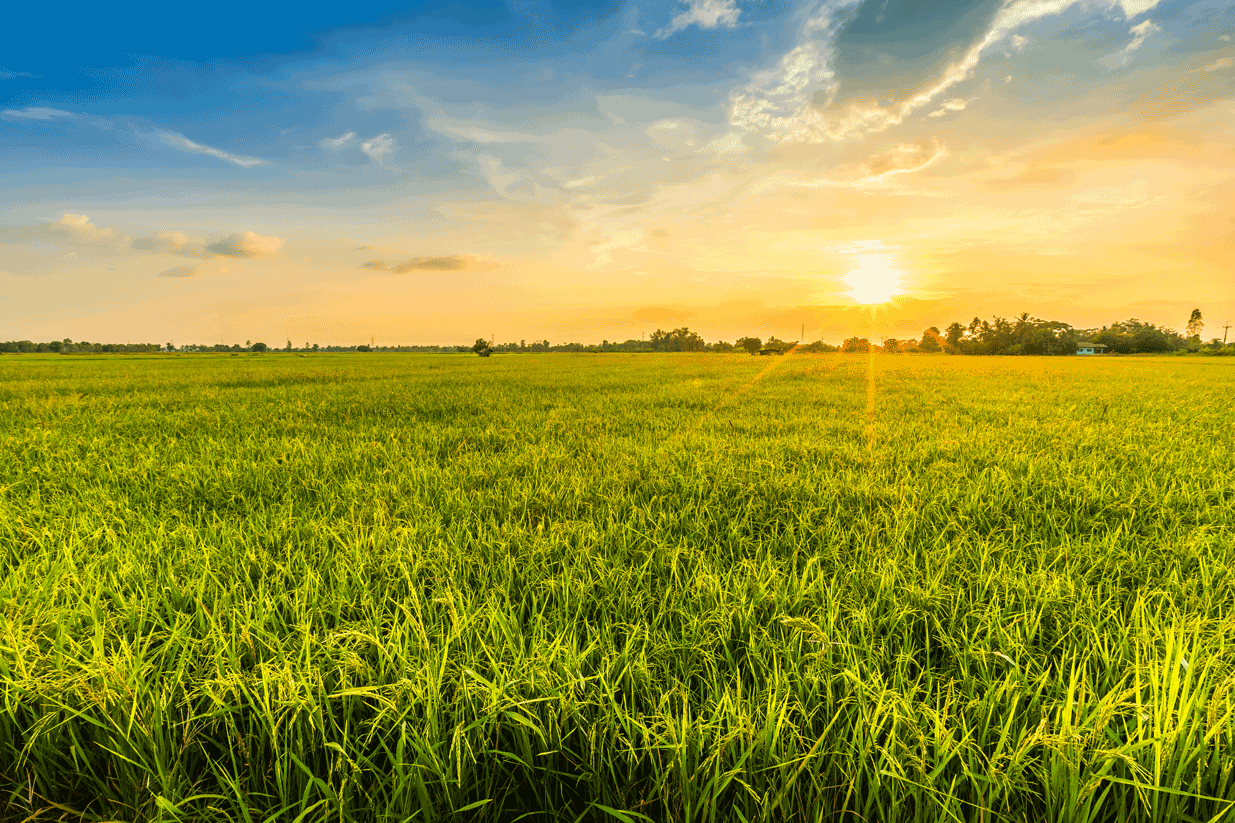