The US federal Occupational Safety and Health Administration (OSHA) regulations specify the formats of workplace warning signs and tags to alert workers to the presence of a variety of physical and health hazards.  OSHA’s Accident Prevention Signs and Tags Standard (29 CFR 1910.145) specifies wording, colors, shapes—even requiring sign corners to be rounded off.  OSHA sets up a hierarchy of hazards, and associated warnings. In addition, many of OSHA’s targeted standards include specific requirements for signs and tags. 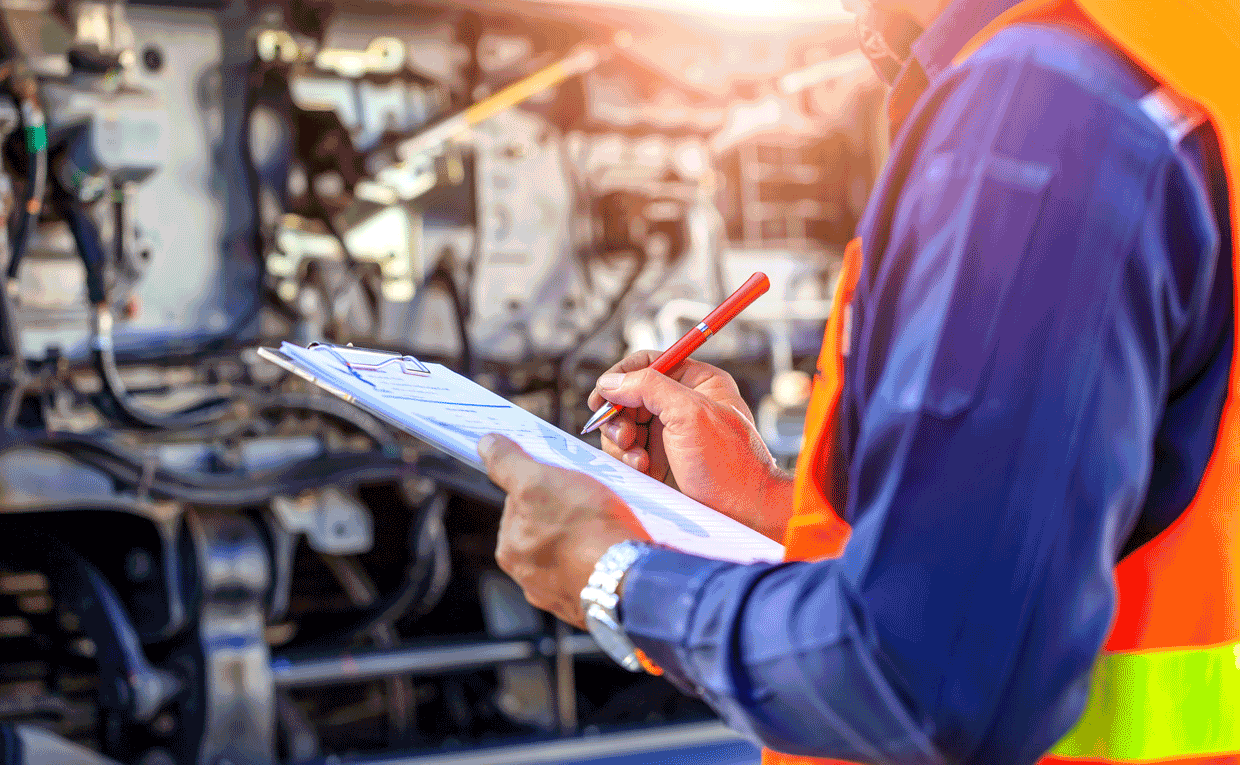 The US federal Occupational Safety and Health Administration (OSHA) has published its annual list of the “Top 10 Most Frequently Cited Standards” for fiscal year (FY) 2021. The tabulation covers October 1, 2020 through September 30, 2021; OSHA delays its annual publication to allow time for inspections during a fiscal year to produce citations if appropriate. (I wrote about OSHA inspection procedures and priorities HERE). The remainder of this note summarizes the new list.

This summer is again bringing record-breaking heat to parts of North America. It's time to remember that outdoor work in the summer sun can lead to heat illness, as can indoor work in spaces that aren’t sufficiently insulated or cooled. It’s also time to consider the possible impacts of local or regional wildfires on workplace air quality. Washington state provides useful benchmarks for these considerations, through rules administered every summer by the Department of Labor & Industries’ (L&I’s) Division of Occupational Safety and Health. The remainder of this note summarizes those requirements.

On June 20, 2022, the government of Canada published “Single-use Plastics Prohibition Regulations”, which will ban the manufacture and importation of most single-use plastics effective December 20, 2022, with some delayed deadlines to December 20, 2023. Bans on sale will phase in between December 20, 2023 and December 20, 2025. These rules are an important part of national efforts to reduce the manufacture and use of plastics, in order to reduce both resources used to manufacture them, and pollution when they are disposed or discarded. These new regulations are the most far-reaching of global efforts to date (as a narrower example, I wrote about California’s Microplastics Policy HERE). The remainder of this note summarizes the new Canadian regulations.

On May 22, California’s Division of Occupational Safety and Health (DOSH, but generally referred to as “Cal/OSHA”) issued its latest revised discussion draft of a regulatory standard mandating workplace violence prevention (WVP) steps for employers in “general industry” (potential 8 CCR 3343). This draft revives an effort that began in 2017, when the California Occupational Safety and Health Standards Board (OSHSB) responded to a schoolteacher’s petition that the state enact a WVP standard for educational settings by agreeing to consider one for all settings not covered by its standard for WVP in healthcare settings (which I wrote about HERE). The remainder of this note discusses the latest draft.

Beginning in 2020, the Canada Business Corporation Act (CBCA) requires federal distributing companies to disclose annually the diversity in their boards and senior management. (CBCA s. 172.1). Disclosures are made to shareholders at annual meetings, and in filings with Corporations Canada. Corporations Canada has now published its review of filings covering calendar year 2021, citing the latest information and comparing with 2020 reports to assess initial progress.

Department of Justice Reviving Use of Supplemental Environmental Project Agreements

On May 12, 2022, the US Department of Justice (DOJ) published an interim final rule that revokes a Trump-era prohibition against its attorneys’ use of payments to third parties, including via “supplemental environmental projects (SEPs)”, in settlements with violators of federal environmental laws. (I discussed Trump Administration policies several times, most recently HERE). In these cases, DOJ acts as the attorney for the agencies, such as the Environmental Protection Agency (EPA), that enforce laws and regulations allegedly violated. This rule change would codify policy changes presented in a memorandum from Attorney General Merrick Garland to US attorneys. This change is designed to restore flexibility to DOJ’s US attorneys to trade penalty dollars for more rapid commitments by wrongdoers to undertake actions to offset harms caused by their violations.