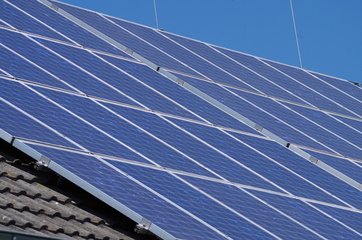 Do You Generate Universal Wastes? 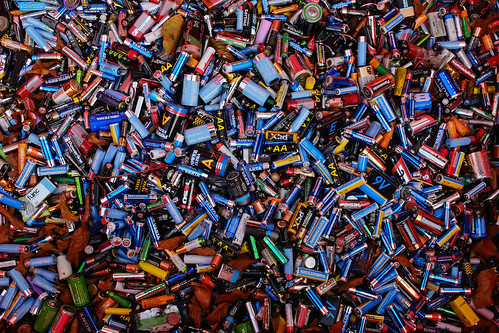 The Resource Conservation and Recovery Act (RCRA) assigns the US Environmental Protection Agency (EPA) to define and then regulate “hazardous wastes.” EPA applies its considerable discretion to separate hazardous wastes into categories subject to distinct waste management requirements. One basis for these categorizations is relative risk – the more hazardous the waste the greater the controls required, and the smaller the threshold quantities necessary to trigger regulation. Beginning in 1995, EPA has defined a limited set of very common lower-risk wastes as “universal wastes,” and made them subject to special rules intended to encourage recycling (40 CFR part 273). The rest of this note summarizes universal waste requirements. 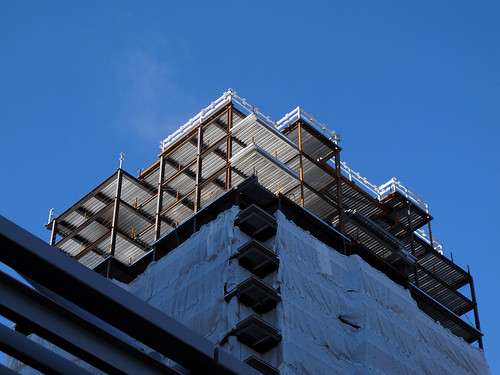 The Environmental Protection Agency (EPA) is continuing its renewed reviews of asbestos products, and has just issued a requirement that “discontinued” uses receive new review and approval before they can re-enter commerce in the United States. Formally, EPA has issued a Significant New Use Rule (SNUR) covering these products (I wrote about the SNUR proposal here). 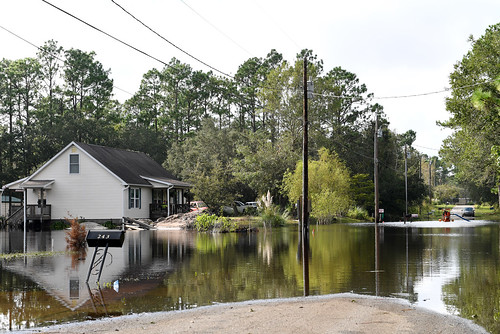 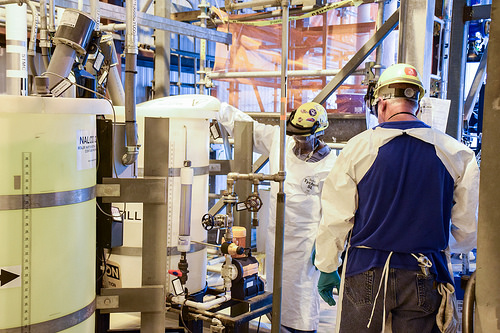 The Environmental Protection Agency (EPA) has just proposed to assign chemical review priorities for 40 chemicals, as required by the 2016 Amendments to the Toxic Substances Control Act (TSCA; the “Frank R. Lautenberg Chemical Safety for the 21st Century Act”). As required by the 2016 Amendments, the proposal identifies 20 high priority chemicals for evaluation within three years, and 20 low priority chemicals that do not require further evaluation. Once each evaluation is completed, EPA is to determine appropriate regulatory requirements. Organizations that manufacture, process or use any of these chemicals should follow the rulemaking and evaluation process(es), and consider possible substitutes in order to reduce hazards and possible regulatory changes after completion of each relevant evaluation. 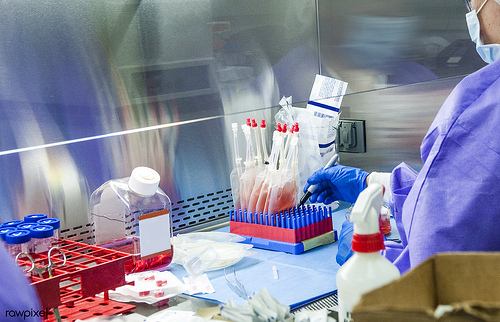 The Environmental Protection Agency (EPA) has just made massive updates to the largest national data base of chemical information, the TSCA Inventory. Since 1976, the Toxic Substances Control Act (TSCA) has provided EPA with broad authorities to collect information about chemical substances in commerce in the U.S., including new chemicals that manufacturers and importers hope to bring into commerce. Information about all these substances is collected in the TSCA Inventory. 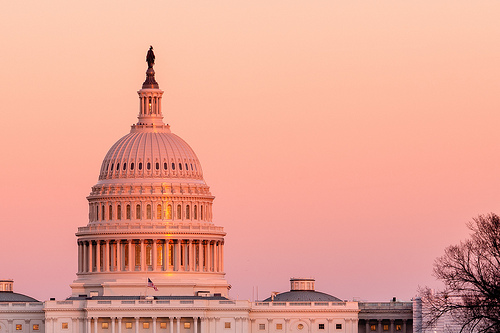 On March 11, the Trump Administration issued its budget proposal for federal Fiscal Year (FY) 2020 (October 1, 2019 through September 30, 2020), entitled “A Budget for a Better America: Promises Kept. Taxpayers First.” The proposal includes a 31% cut in the Environmental Protection Agency (EPA) budget, from $8.28 billion in FY 2019 (under a Continuing Budget Resolutions rather than a fully-new federal budget), to $6.07 billion for FY 2020, with corresponding personnel cuts from 14,376 full-time-equivalent employees (FTE) to 12,415. (these are numbers for EPA in the government-wide budget from the Office of Management and Budget (OMBB) summary of the entire budget proposal, and EPA provides additional details on its own website). 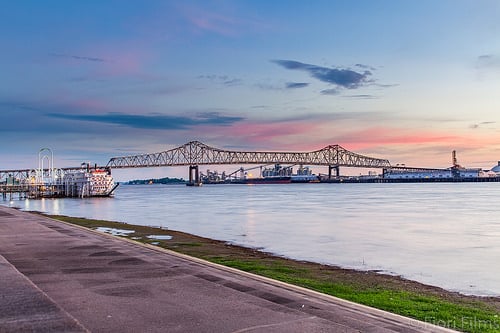