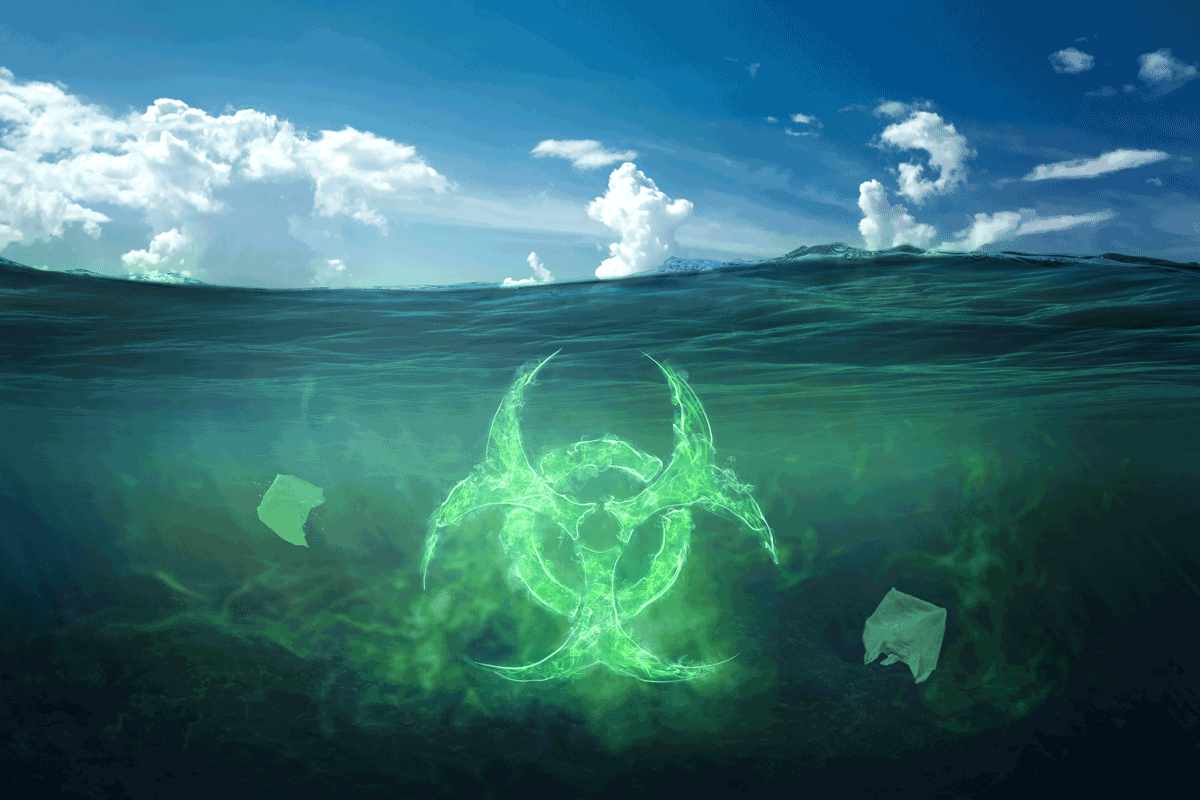 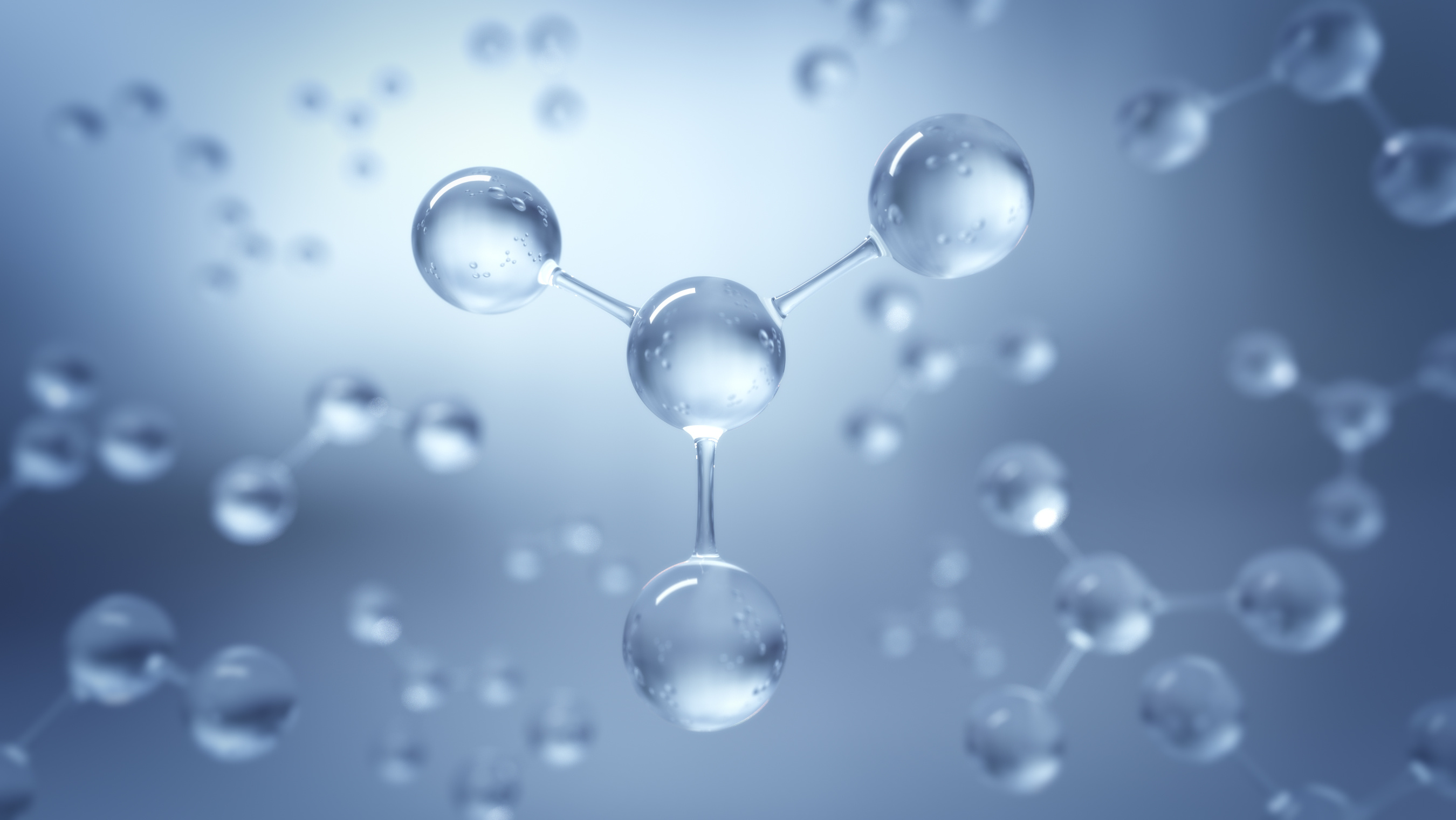 On September 23, 2021, the US Environmental Protection Agency (EPA) announced final rules to phase down production and consumption of specified hydrochlorofluorocarbons (HFCs) (I wrote about the proposal HERE). These HFCs are used in refrigeration and air conditioning and fire suppression, and as foam blowing agents and solvents. These rules are consistent with directives included in the 2016 Kigali Amendment to the United Nations-sponsored Montreal Protocol on Substances that Deplete the Ozone Layer (which I wrote about HERE). The US finally enacted statutory support for Kigali-like requirements in the December 2020 coronavirus relief bill (American Innovation and Manufacturing Act of 2020 (AIM Act)), which included dozens of unrelated provisions within its 5,593 pages. 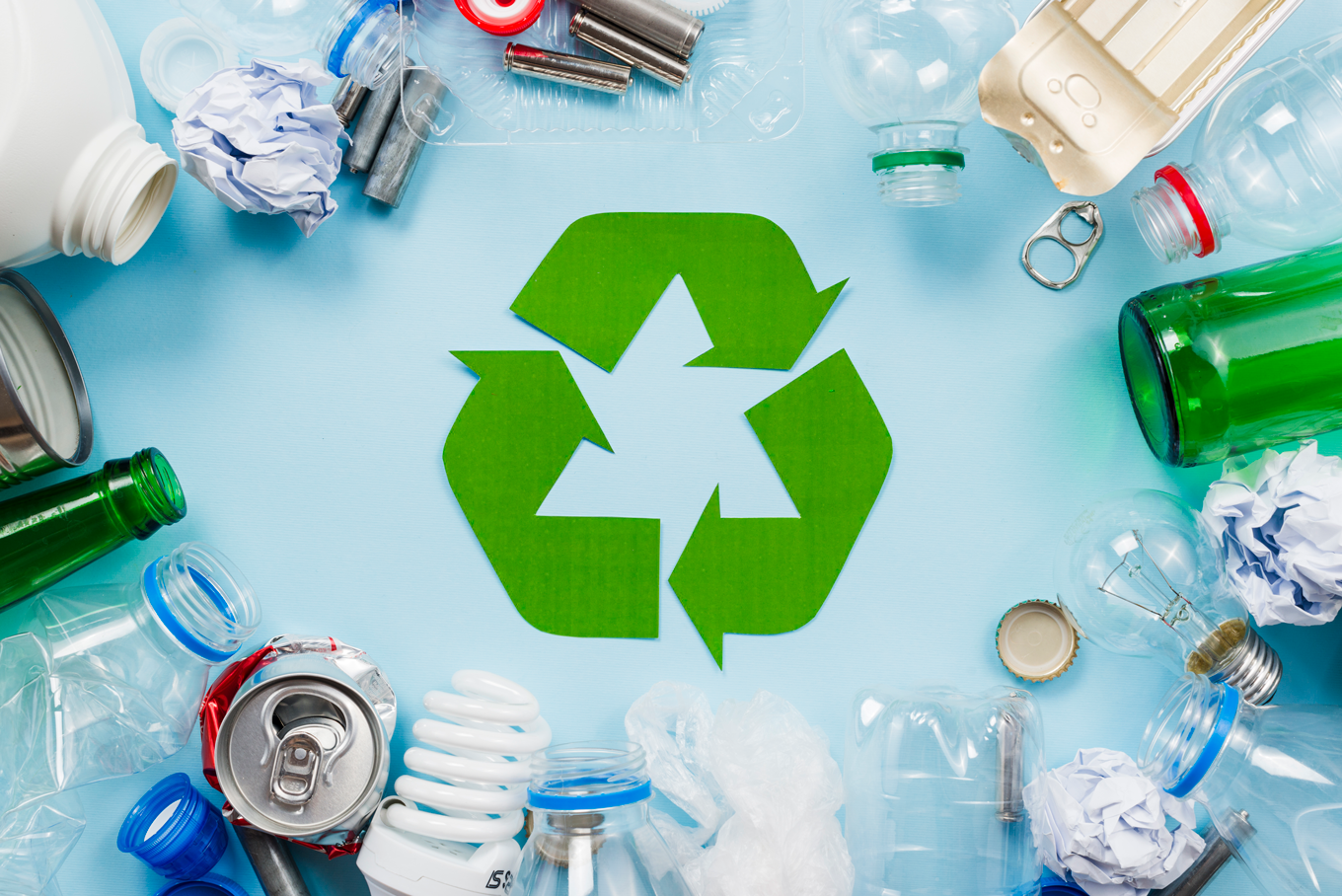 Solid waste management has come a long way since enactment of the Solid Waste Disposal Act (SWDA) of 1965 to address the national “landfill crisis.” The Environmental Protection Agency (EPA) applies SWDA authority to adopt landfill standards, which are administered by state and local governments. EPA also empowers these state and local governments to do more, not just through additional disposal standards, but through expanded requirements for recycling and resource recovery efforts designed to keep more solid wastes out of landfills. In addition, extended management programs impose “product stewardship” and “extended producer responsibility” on manufacturers. This note discusses these introduces these ideas, and summarizes the extent of state programs that apply them. 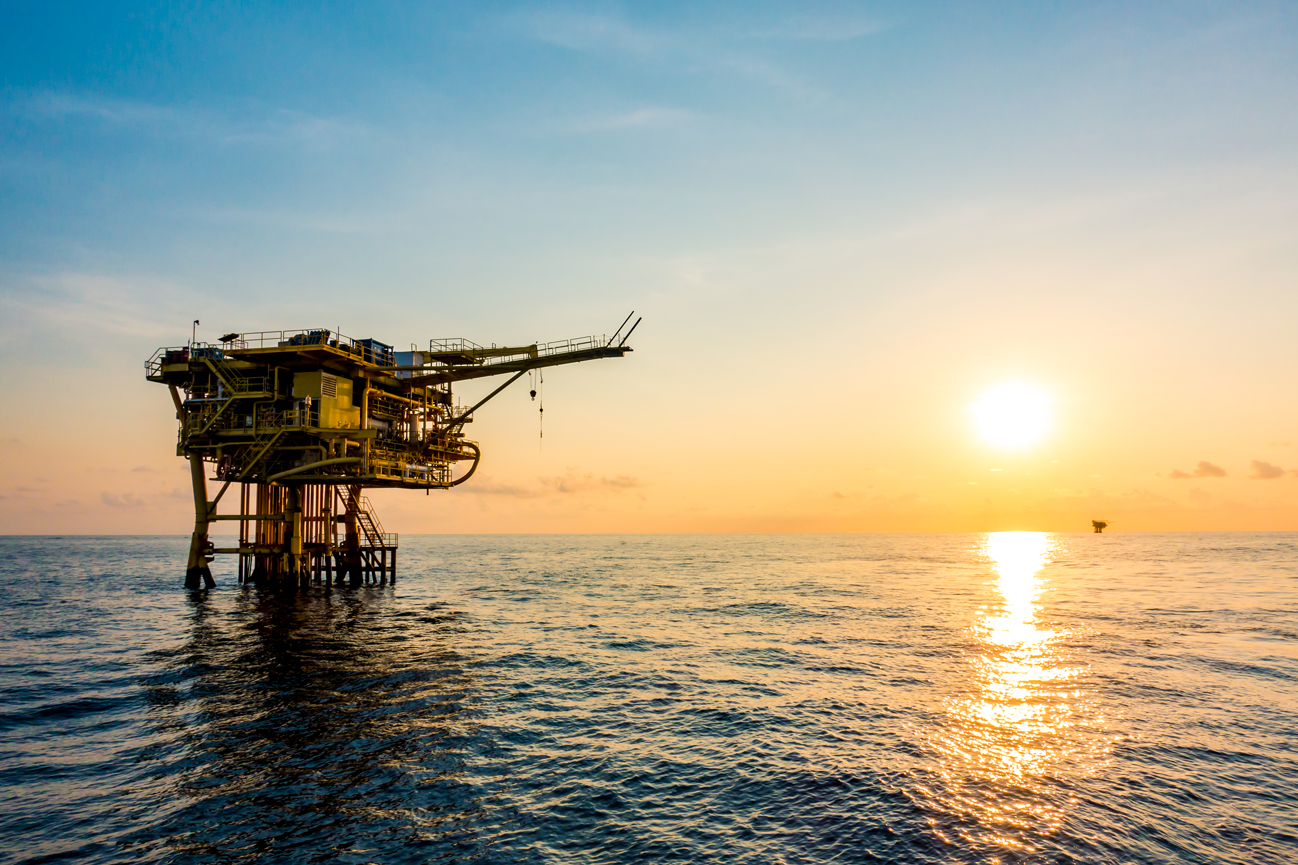 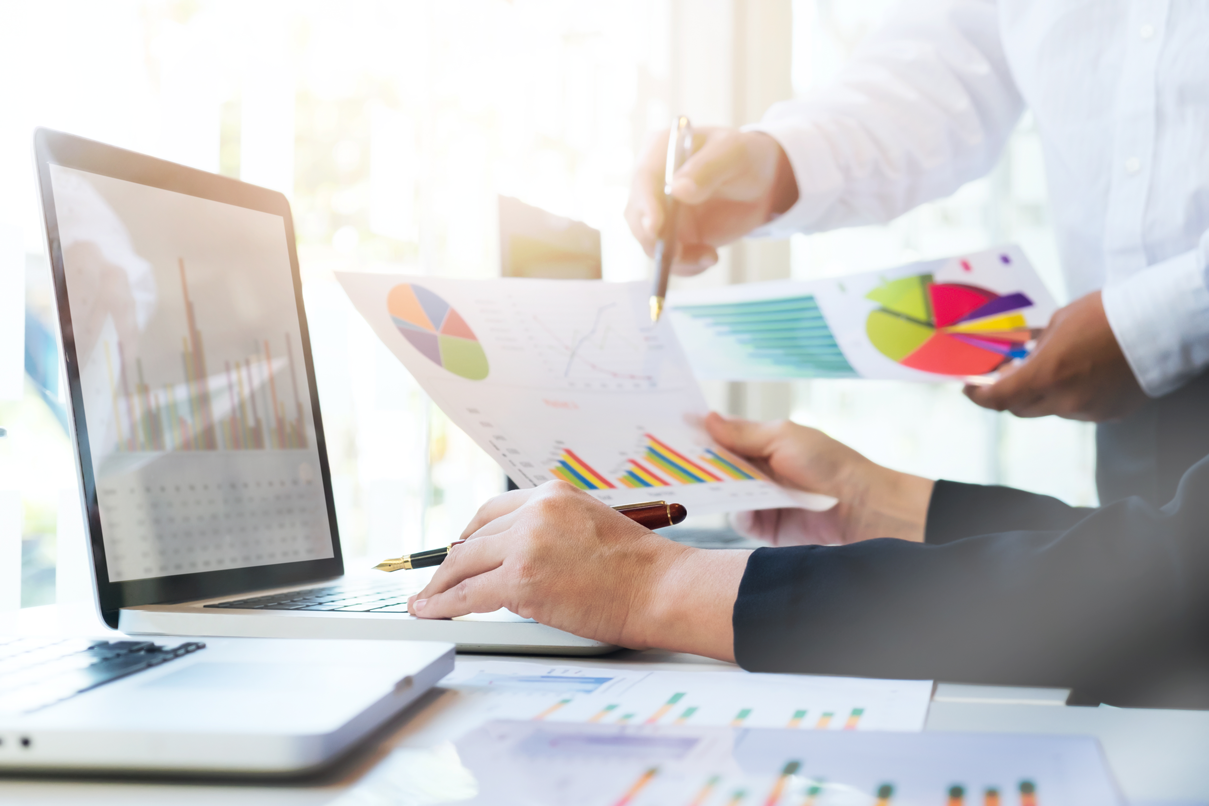 On May 28, the Biden Administration issued its budget proposal for federal Fiscal Year (FY) 2022 (October 1, 2021 through September 30, 2022). As anticipated based on statements from Mr. Biden while a candidate and since his inauguration, the proposal includes many dramatic changes from former president Trump’s proposed budgets. The administration proposes a 21.6 % ($2 billion) increase in the budget for the Environmental Protection Agency (EPA) budget above EPA’s adopted 2021 budget of $9.2 billion. Roughly 90 percent of this increase is related to climate controls and environmental justice, broadly defined. 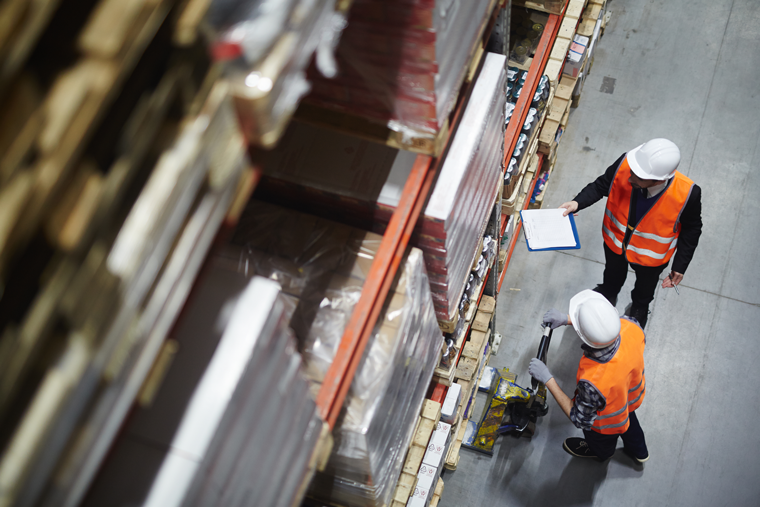 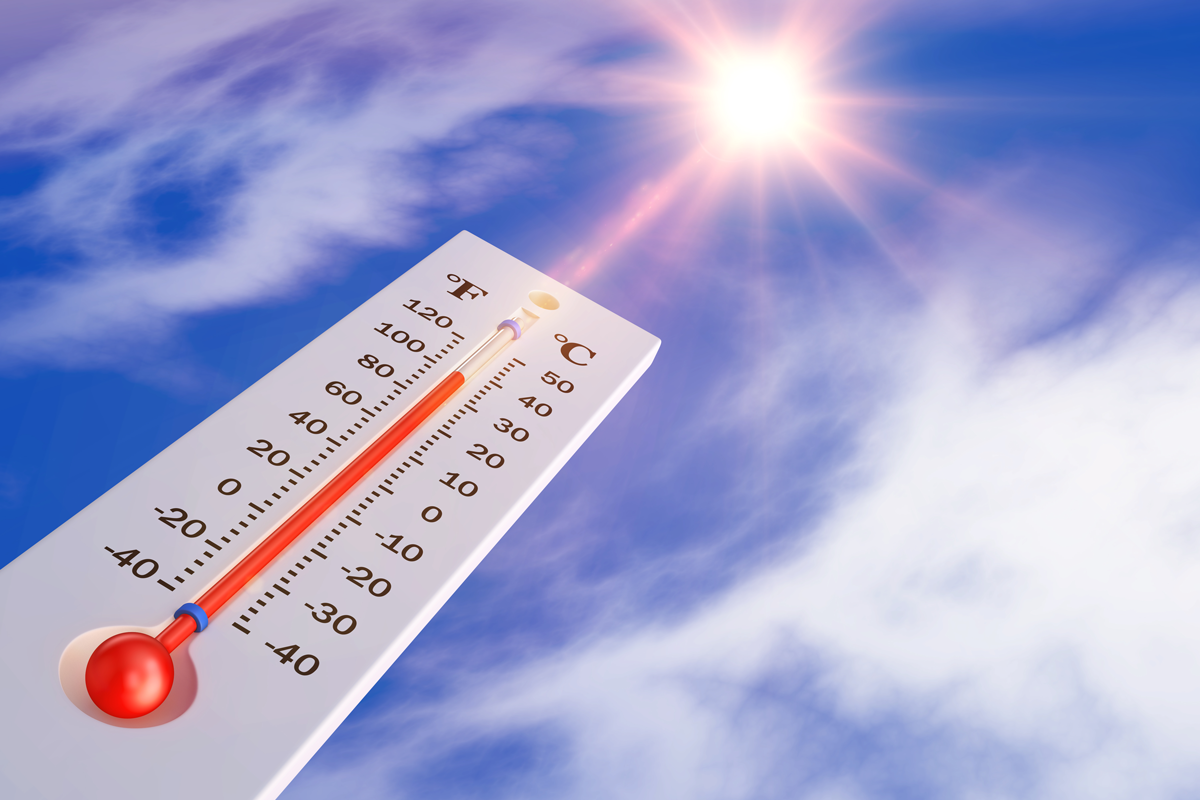 Summer has arrived, bringing record-breaking heat to parts of North America. It's time to remember that outdoor work in the summer sun can lead to heat illness, as can indoor work in spaces that aren’t sufficiently insulated or cooled.

In the United States, the federal Occupational Safety and Health Administration (OSHA) and most state OSH programs provide guidance to employers and their workers. California's Division of Occupational Safety and Health (Cal/OSHA) administers detailed regulatory requirements for outdoor first promulgated in 2005, and Washington has enforced state-level rules since 2007. Canadian occupational health and safety agencies also recognize “thermal stress” as a workplace hazard, with attention to both heat and cold. California has been working on standards for indoor workplaces since 2017.

If you have outdoor workers in California you must comply with the following requirements, while if you're anywhere else you should at least consider them. 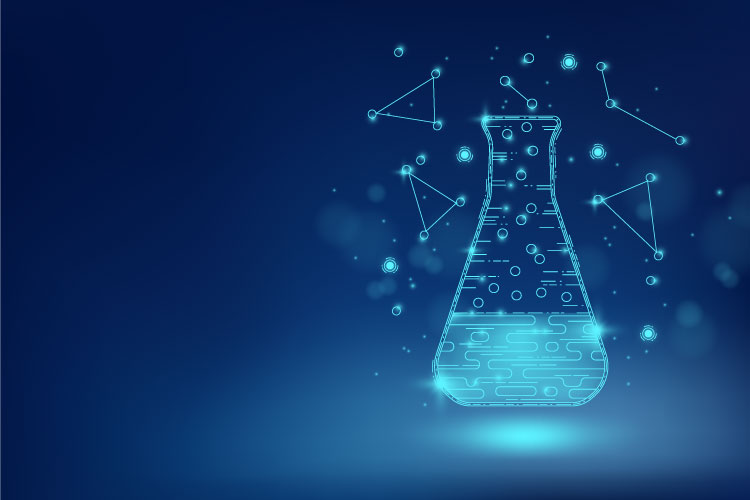 On April 29, the Ninth Circuit (federal) Court of Appeals issued an important ruling on national pesticide regulation, directed at the controversial organophosphate insecticide chlorpyrifos. The order directs the Environmental Protection Agency (EPA) to act within 60 days to either announce an enforceable safe exposure level for use, or to ban the pesticide. The case, League of United Latin American Citizens (LULAC) v. Regan, interprets and applies the Federal Insecticide, Fungicide and Rodenticide Act (FIFRA), and related authority under the Federal Food, Drug, and Cosmetic Act (FFDCA). This decision is the latest step in controversies dating to 2006, involving years of EPA inaction spanning the Obama and Trump administrations. 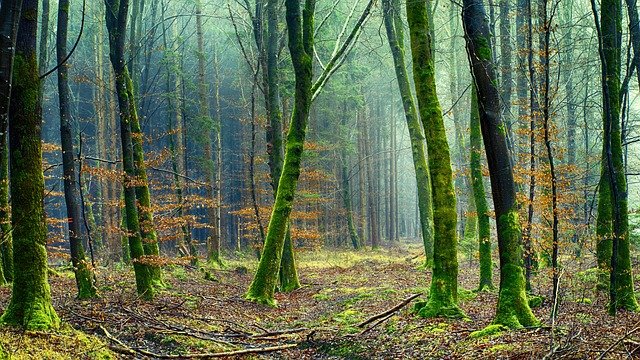 Within the US federal government, the Department of Justice (DOJ) enforces many civil and criminal laws directly, and also provides the attorneys who represent federal agencies in enforcement cases. For example, DOJ’s “US attorneys” represent the Environmental Protection Agency (EPA) in cases under the Clean Air Act, Clean Water Act, etc. In doing so, DOJ provides those attorneys with departmental policies to guide their activities – as a practical matter, DOJ policies supersede any conflicting client-agency policies. It’s therefore important, that since the Biden administration assumed office, Attorney General Garland and his deputies have moved aggressively to review and revise departmental policies inherited from the Trump administration. The remainder of this note discusses some of these changes.