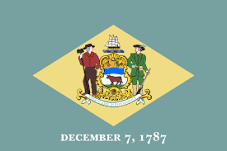 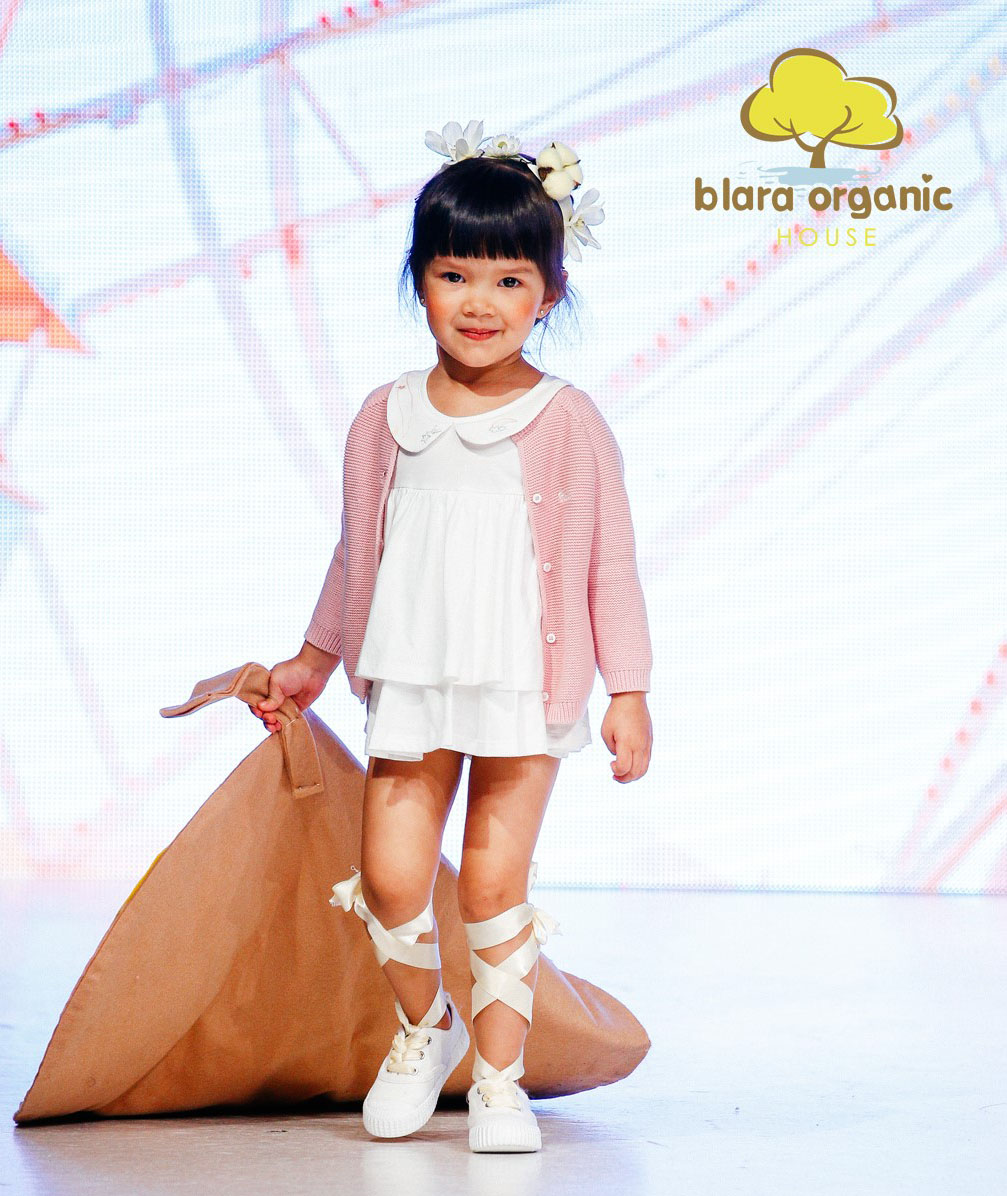 A lot of time is spent shopping for the right look and for fashion that will flatter or get attention, but are we spending our dollars wisely to make sure that the clothes we wear today will not damage the environment in other parts of the world or in our own backyards tomorrow?

Can a Hospital Be Both Hygienic and Environmentally Sustainable?

When it comes to hospitals we all expect the highest standard of cleanliness and yet, we want every part of our lives to be more sustainable. Of course, when hospitals are faced with a choice that puts hygiene up against sustainability, hygiene always wins. But I wonder if it’s possible to find ways for both to win? 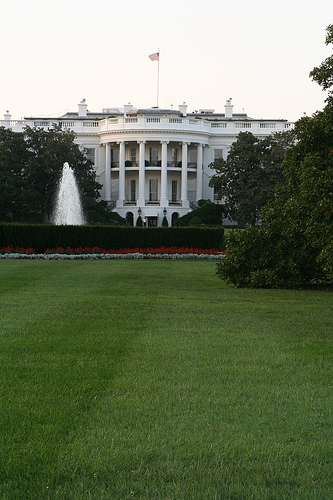 Recent U.S. Presidents have issued a series of executive orders (EOs) that steadily expand federal agencies’ responsibilities to conduct their own activities in environmentally sound ways. President Clinton issued a number of EOs during 1993-1999 as part of “Greening the Government,” which were expanded upon and superseded by President George W. Bush’s 2007 EO Number 13423 “Strengthening Federal Environmental, Energy, and Transportation Management.” Since taking office, President Obama has continued these expansions. Last month, he issued EO Number 13693 to require “Planning for Federal Sustainability in the Next Decade.” This EO also revokes a number of President Obama’s own relevant EOs, and President Bush’s EO Number 13423.