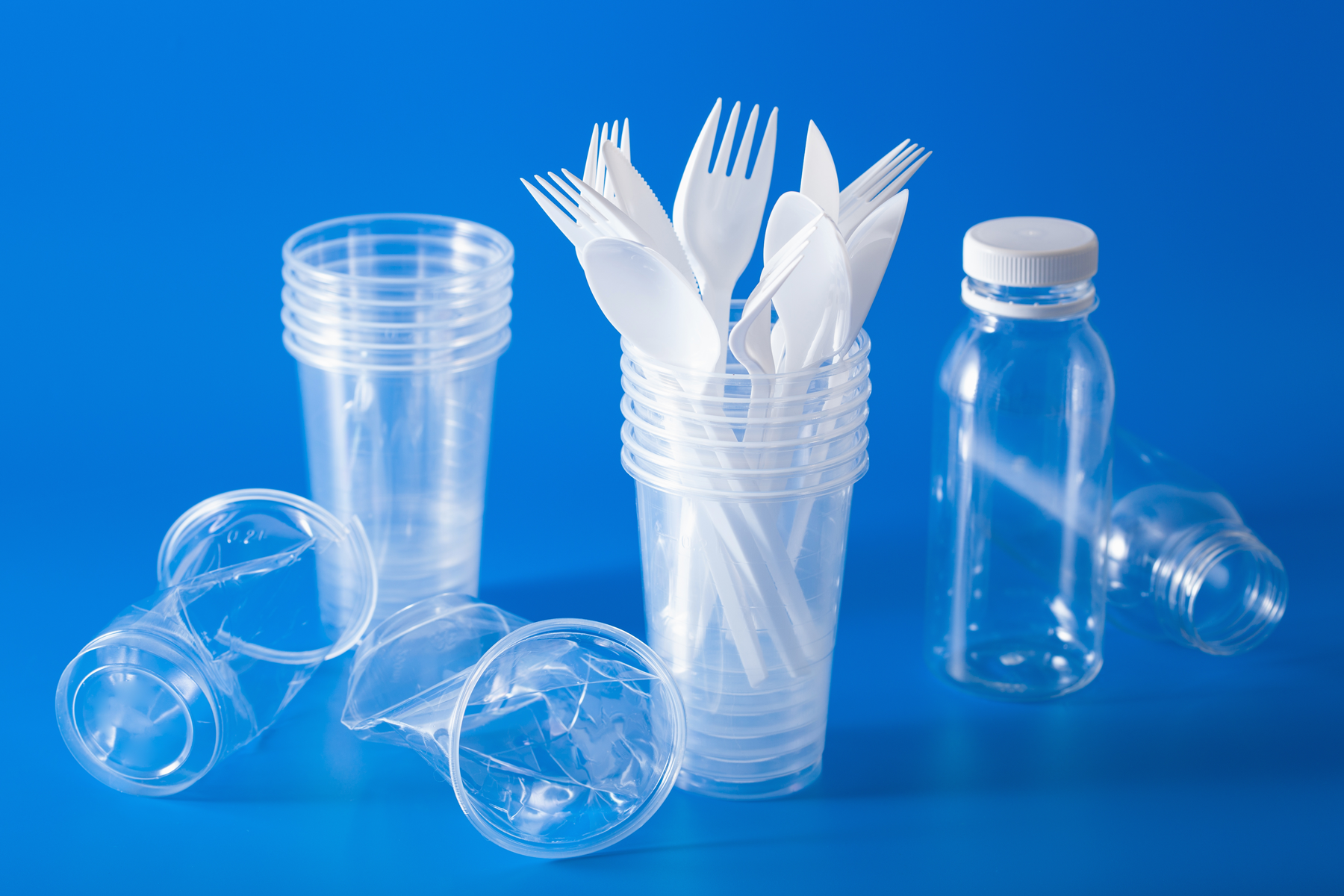 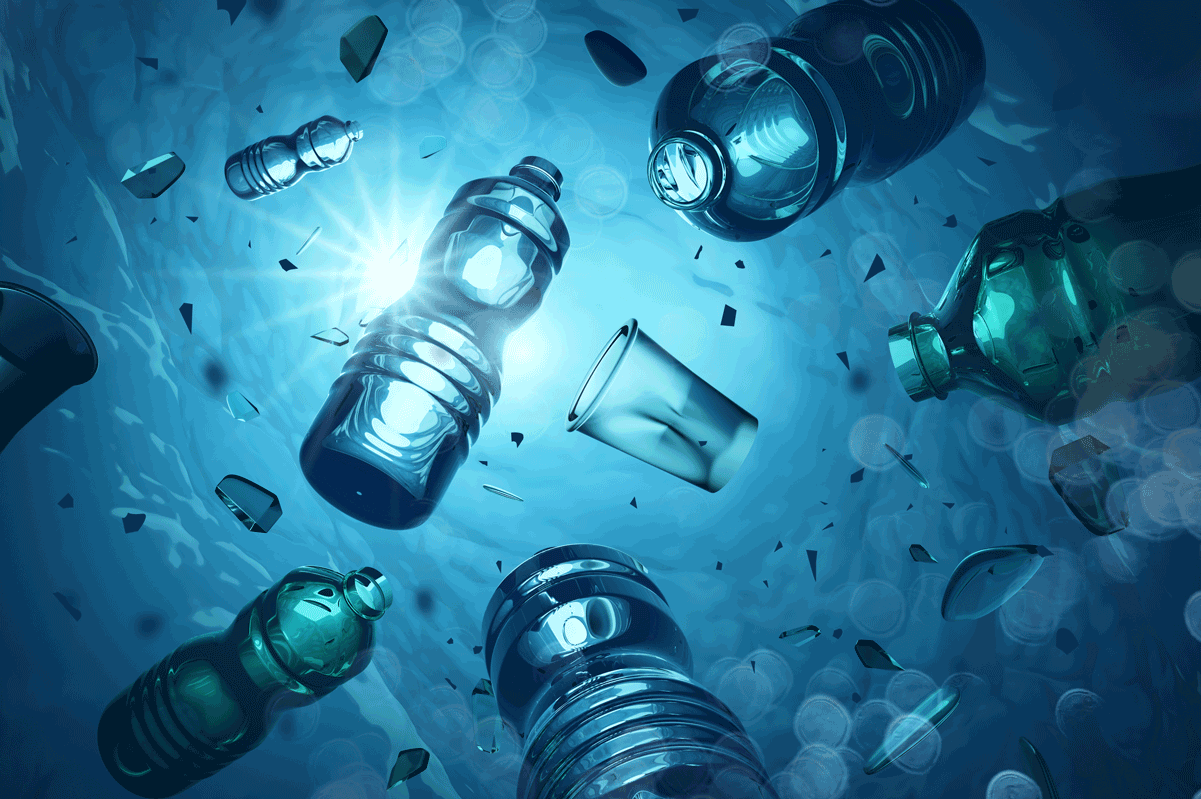 Discharges of plastics into the environment are steadily increasing, both in aggregate amounts and in associated environmental and health concerns. The United Nations has estimated that plastic debris accounts for at least 85 percent of total marine waste; an estimated 11 million metric tons of plastic enter the world’s oceans annually, and on current trends this will triple by 2040. In response to these concerns, the state of California is creating laws and regulations intended to reduce plastics discharges in the state. In addition to plastics recycling requirements (the state “bottle bill” and others), California has created a focus on “microplastics.” In February 2022, the California Ocean Protection Council (OPC) adopted a new Statewide Microplastics Strategy (the Strategy); the rest of this note provides general background on California’s approaches to plastics and microplastics, and summarizes the Strategy.