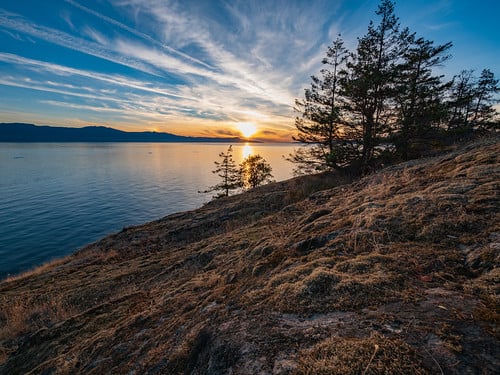 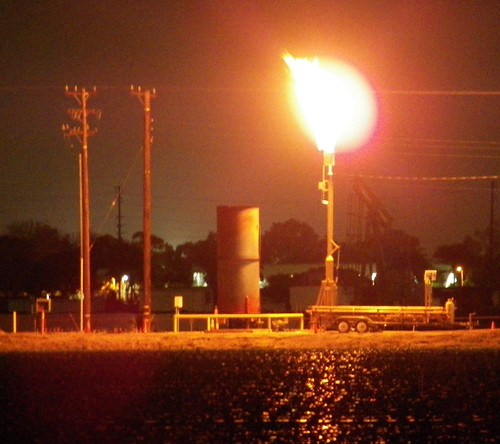 The Bureau of Land Management (BLM) issued a final rule (the 2018 rule) on September 28, 2018 (83 FR 49184) that revised, rescinded, or replaced requirements in its “Waste Prevention, Production Subject to Royalties, and Resource Conservation” (the 2016 rule) (81 FR 83008). The 2016 rule, also known as the Methane and Waste Prevention Rule, required operators of onshore federal and Indian (other than Osage Tribe) leases to take various actions to reduce the waste of gas. The rule established clear criteria for when flared gas qualified as waste and was, therefore, subject to royalties, and also clarified which on-site uses of gas were exempt from these royalties. Prior to the 2016 rule, provisions related to venting, flaring, and royalty-free use of gas were contained in the agency’s 1979 Notice to Lessees and Operators of Onshore Federal and Indian Oil and Gas Leases, Royalty or Compensation for Oil and Gas Lost [NTL–4A]). 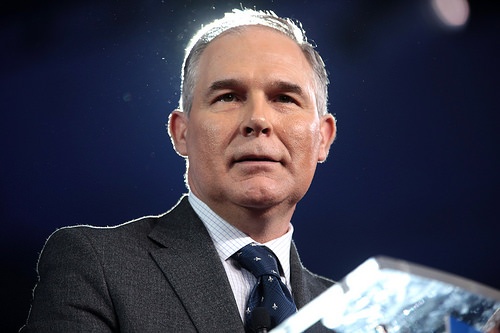 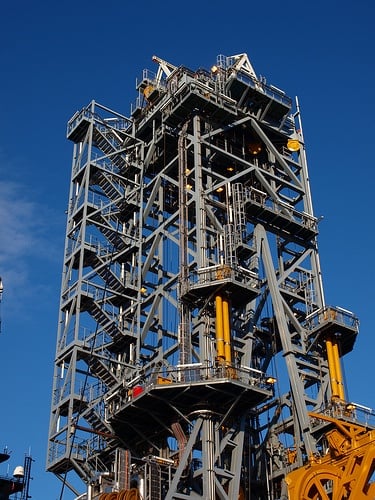 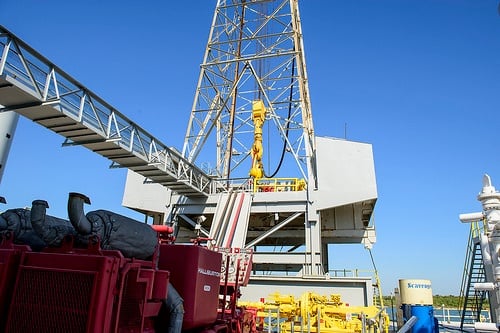 Late in June the U.S. Supreme Court issued its latest ruling on the Environmental Protection Agency (EPA) efforts to implement the Clean Air Act (CAA). This time a sharply divided Court voted 5 to 4 to vacate EPA’s attempt to regulate hazardous air pollutant (HAP) emissions from fossil fuel-fired electricity power plants. The justices split over when during a decade-spanning, multi-phase rulemaking did CAA require EPA to calculate the costs and benefits of regulation—the Court majority ruled that this calculation should have occurred in the first round, rejecting EPA’s decision to do so later in the rulemaking sequence. 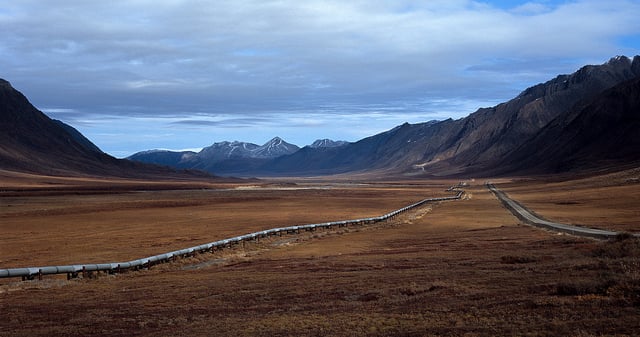 NTSB and PHMSA Focus on Facility Response Plans for Pipelines 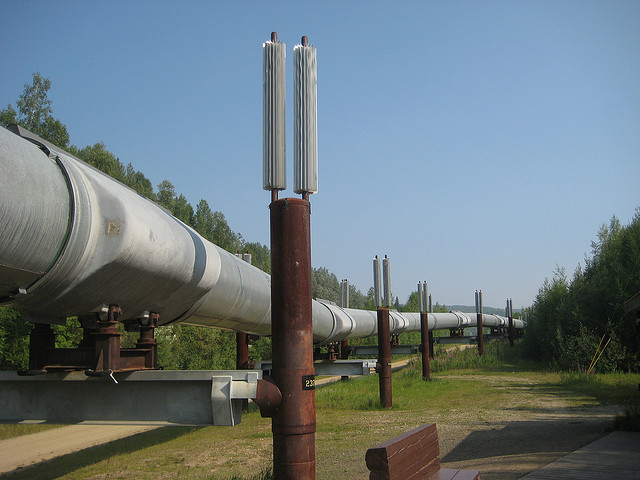 Investigation of the 2010 spill at Marshall, Michigan, the largest on-land spill in US history, underlines the reality that a Facility Response Plan (FRP) is more than a government-required document—an inadequate document or plan can lead to environmental and economic disaster. Owners and operators of onshore pipelines must review and update FRPs every five years from the date of last submission or last approval, and whenever new or different operating conditions arise that would affect the plan. (49 CFR 194.121 Response Plan Review and Update Procedures). PHMSA recently released two Advisory Bulletins reminding operators what it requires in an FRP and listing five of the most common reasons for it to reject an FRP. 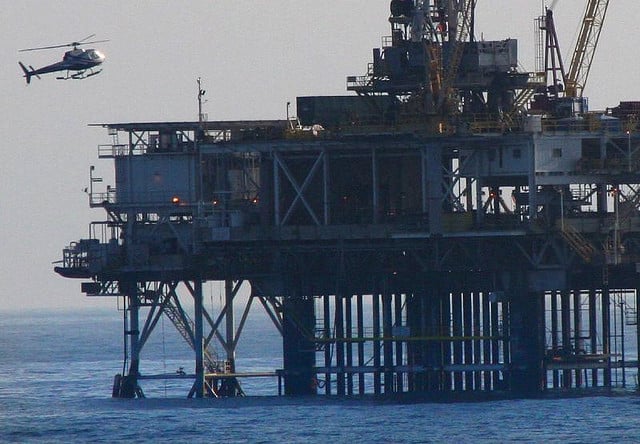