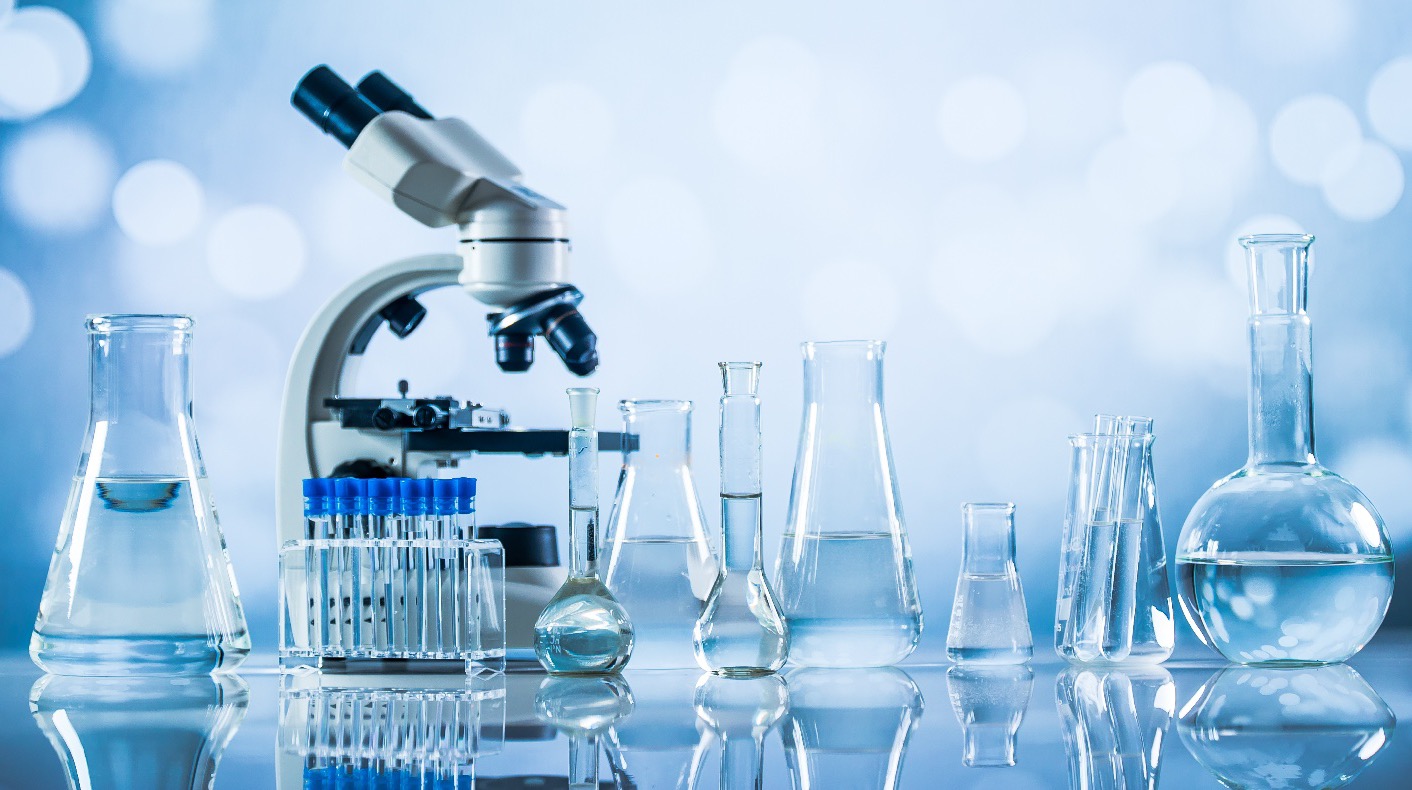 According to the Occupational Safety and Health Administration (OSHA), half a million Americans work in “laboratories.” For more than 30 years, OSHA has administered its “Occupational exposure to hazardous chemicals in laboratories” standard – usually just called the Laboratory Standard – to protect employees “engaged in the laboratory use of hazardous chemicals” (29 CFR 1910.1450). The rest of this note discusses these requirements. 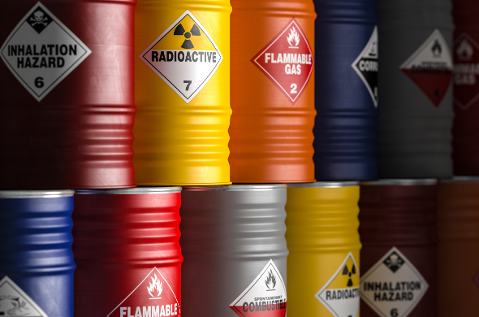 Since the 1980s, the Occupational Safety and Health Administration (OSHA) has required most employers to protect their workers from workplace chemical hazards, and to train workers to protect themselves.  Most employers are subject to OSHA’s Hazard Communication Standard (HCS; 29 CFR 1910.1200), or to variants imposed by states delegated OSHA’s authority. OSHA revises its HCS from time to time; by far the biggest revisions were adopted in March 2012, when OSHA recast HCS to align it with the United Nations-sponsored Globally Harmonized System of Classification and Labeling of Chemicals (GHS).  OSHA’s 2012 revisions conformed the US to GHS Revision 3, which was issued internationally in 2002.  The most obvious change was the adoption of Safety Data Sheets (SDSs) to replace longstanding Material Safety Data Sheets (MSDSs), but employers faced a series of deadlines during 2013-2016.