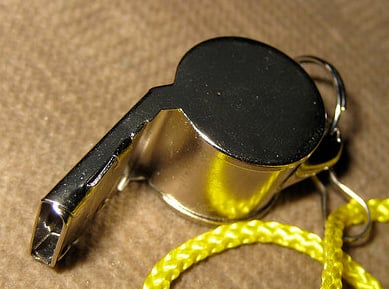 Directors and officers owe formal duties to their corporations and shareholders, commonly called “fiduciary duties” from the Latin root words for “trust.”  These duties developed over centuries of common law, and now appear in state corporation codes.  Most interpretations of these duties and how to meet them actually appear in court decisions, arising in cases where aggrieved shareholders sue claiming that a company’s directors and/or officers have breached one or more of these duties. 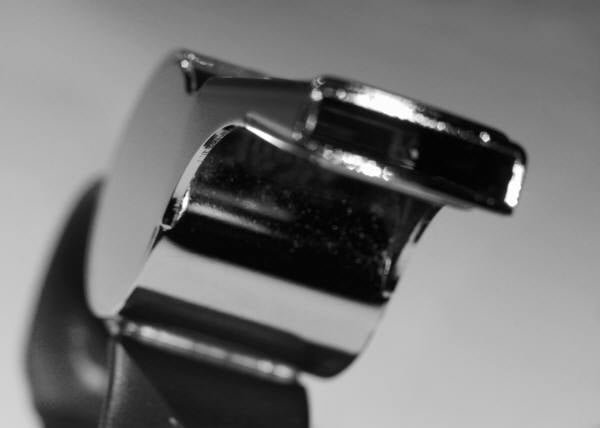 Many US federal laws provide explicit protections for whistleblowers – employees who report actual or potential violations of those laws to their employers or to the federal agencies that administer and enforce those laws. The Occupational Safety and Health Administration (OSHA) has administered one such provision under its general worker protection authority for more than 40 years, and presently administers provisions under 22 distinct laws. The best known and most litigated of these non-OSHA laws probably is the Sarbanes-Oxley Act of 2002 (SOx) – Section 806 of that law protects whistleblowers who report activities that may violate anti-fraud provisions of the federal Securities Acts. The rest of this posting discusses this SOx provision; readers subject to additional laws should consider the implications for their activities. 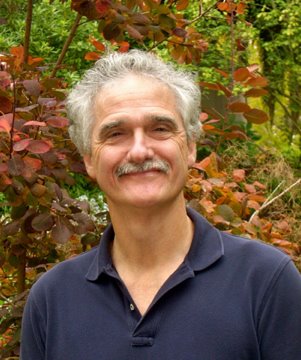