fair treatment and meaningful involvement for people of all races, color, national origin, and incomes, with respect to the development, implementation, and enforcement of environmental laws, regulations, and policies.

In 1995, EPA developed the Environmental Justice (EJ) Strategy to focus additional federal attention on efforts to address these concerns. Environmental statutes, particularly the Brownfields Law, provide significant opportunities to address environmental risks and hazards in minority or low-income communities and prevent such communities from being subject to disproportionately high and adverse impacts.

In 2005, EPA reaffirmed its commitment to EJ and its integration into all programs, policies, and activities consistent with existing environmental laws and their regulations. EPA has subsequently expanded their EJ efforts, making available grants and cooperative agreements to communities and organizations interested in advancing the cause of EJ, and developing programs designed to do the following:

In 2014, the U.S. celebrated its 20th anniversary of signing EO 12898, as EPA continued working with federal and state agencies, academia, and community partners to advance the goals of Plan EJ 2014.

Most recently, in 2015, EPA released the following important EJ tools that promote innovation, incentives, and partnerships in their efforts to expand EJ across the U.S.:

More information on EJ is available at: www3.epa.gov/environmentaljustice/index.html

STP publishes the following guides related to compliance and auditing: 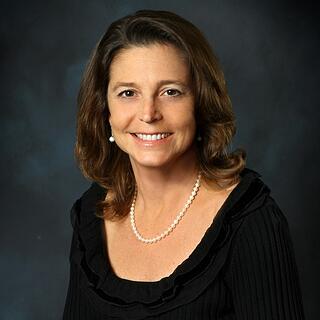 Ms. Luman has over 25 years of experience as a consultant and project manager in the environmental field.