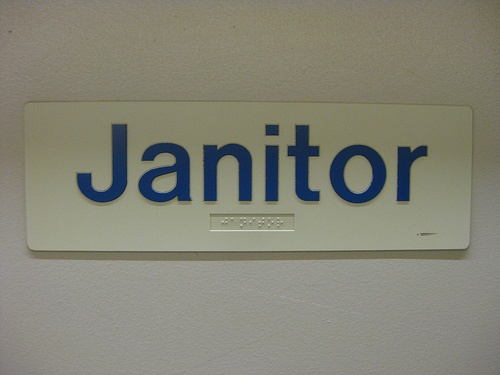 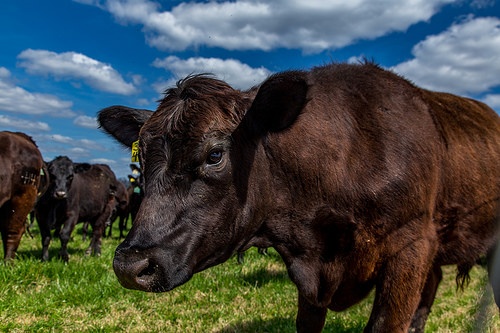 How long can a new President’s policy changes take? I’ve been writing about President Trump’s attempts to roll back environmental requirements, and cautioning that some changes can be fast (like immediate repeal of his predecessor’s executive orders regarding climate change) while others will require multi-year rulemakings to revise finalized regulations (like EPA’s review of the greenhouse gas emission limits under the Clean Air Act, both extremes appear in a recent Executive Order I discussed here). On April 11 the federal Court of Appeals for the D.C. Circuit issued a reminder that regulatory changes can take a long time. The Court revoked several environmental reporting exemptions adopted by EPA in the last month of George W. Bush’s administration (December 2008, effective on the day of President Obama’s inauguration January 20, 2009) – culminating a year-long rulemaking and setting of 8 years of administrative and judicial appeals. So this regulation-reducing effort took 9 years to fail. 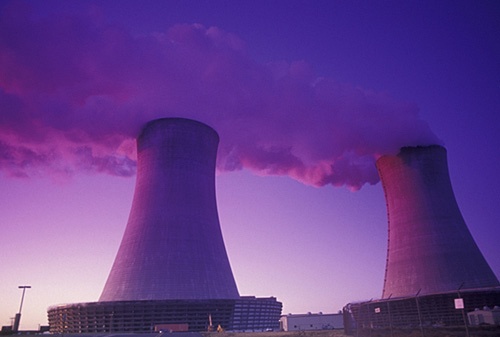 In November, the U.S. Environmental Protection Agency (EPA) published substantial revisions to its hazardous waste regulations, which it entitles the “Hazardous Waste Generator Improvements Rule (HWGIR).” These include more than 60 changes to specific requirements, plus dozens of technical clarifications and corrections. Some requirements apply to nearly all generators, while others are targeted at one or more of three volume-based tiers. EPA has scheduled the revisions to take effect on May 30, 2017 – but it’s possible that some provisions will be reviewed and revised by the incoming Trump Administration before that date. 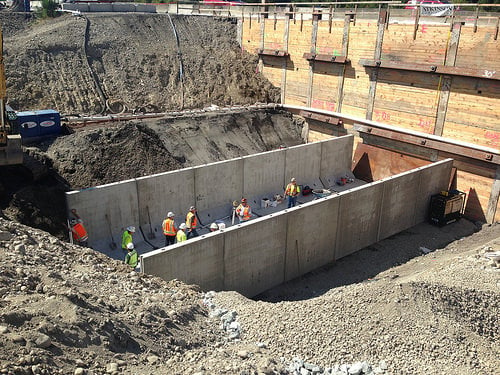 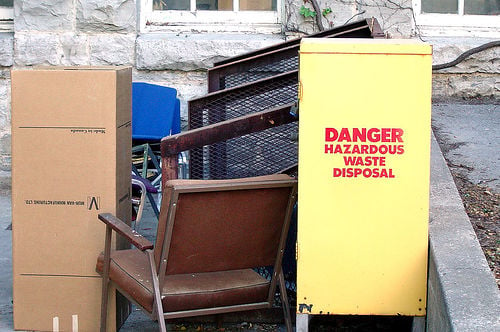 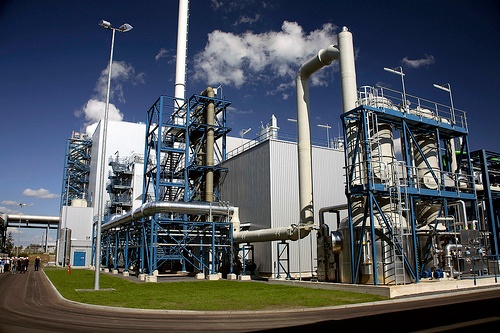 The Montreal Protocol on Substances that Deplete the Ozone Layer provides the international framework for protecting the earth’s stratospheric ozone layer, by identifying and minimizing emissions of ozone depleting substances (ODSs). The original Montreal Protocol was initialed in September 1987 (I summarized it here). It is widely considered an effective example of international cooperation (I blogged about the healing of the “ozone hole” here), in contrast with ongoing struggles to reach binding international agreements to address climate change. In fact, during 2016 efforts are underway to build on the Montreal Protocol’s strengths by amending it to address additional chemicals that may harm ozone and contribute to climate change. 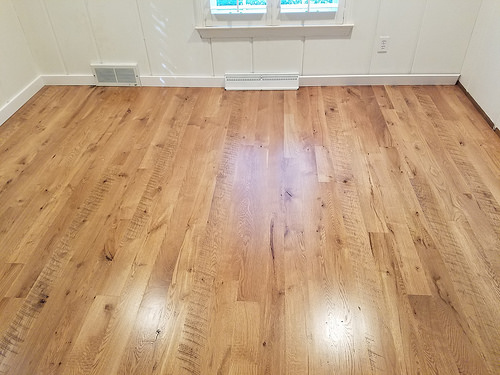 EPA has just issued final rules to limit exposure to formaldehyde emissions from plywood and other laminated and composite wood products. The Formaldehyde Emission Standards for Composite Wood Products Act of 2010 (“the Act”, which is codified as Title VI of the Toxic Substances Control Act (“TSCA”)) required EPA to develop these rules. The Act responded to evidence of dangerous emissions from substandard construction products, publicized particularly by health hazards in temporary trailers provided by the Federal Emergency Management Agency (FEMA) to victims of Hurricane Katrina and other natural disasters. The Act established standards based on California rules, and directed EPA to issue nationwide rules by January 1, 2013 to enforce these standards. EPA missed its deadline, but has just announced rules that will become effective after publication in the Federal Register (probably in August 2016).

Think Drinking Water Issues Only Exist in Places like Brazil? 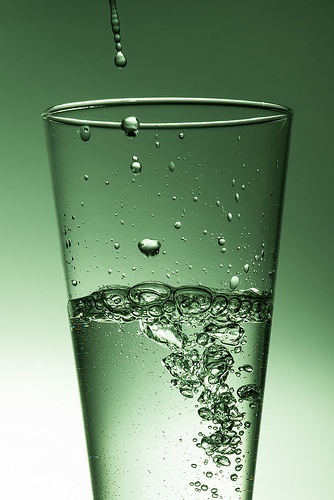 We often see pictures in the media of places where the environment is being abused. During the Rio Olympics, we’ve seen many visual images of garbage-laden rivers and dirty beaches and it’s easy to think that if that were in our country, it would be under control, but a recent Harvard study took a closer look at water quality at home and found that it comes up short in many U.S. states. 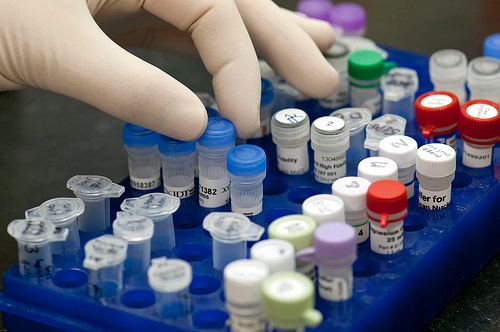 This post continues my discussion of the “Frank R. Lautenberg Chemical Safety for the 21st Century Act,” which was adopted in June to revise the 1976 Toxic Substances Control Act (TSCA). In the last post I summarized changes made to accelerate testing of chemical substances that are already in use in the U.S., and for which evidence developed since their introduction suggests they may pose an “unreasonable risk” to health or the environment. This “grandfathering” of never-evaluated and potentially hazardous chemicals has been seen as a major weakness. The 2016 Amendments also strengthen the process of evaluation for new chemicals offered for distribution in the U.S. This note addresses changes to these new chemical reviews.