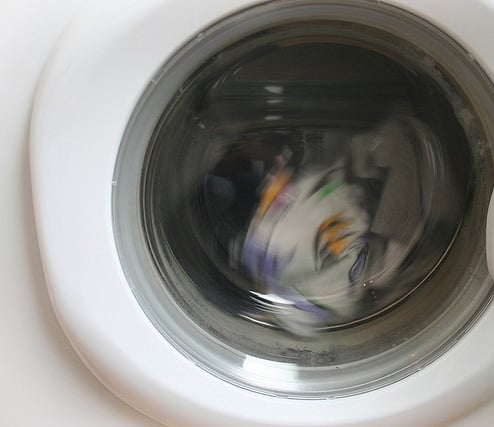 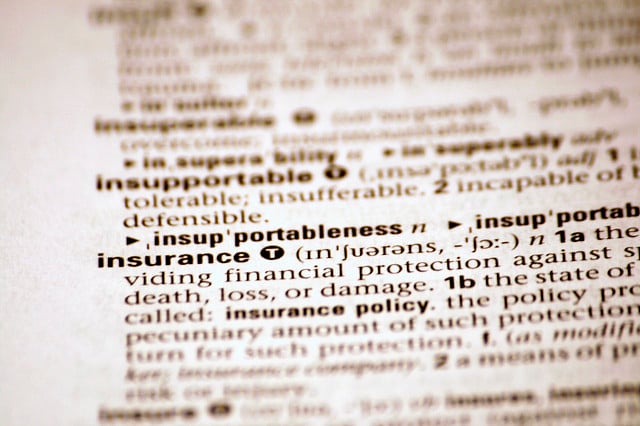 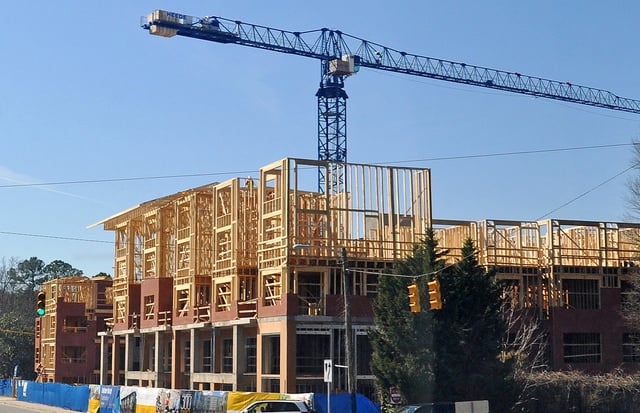 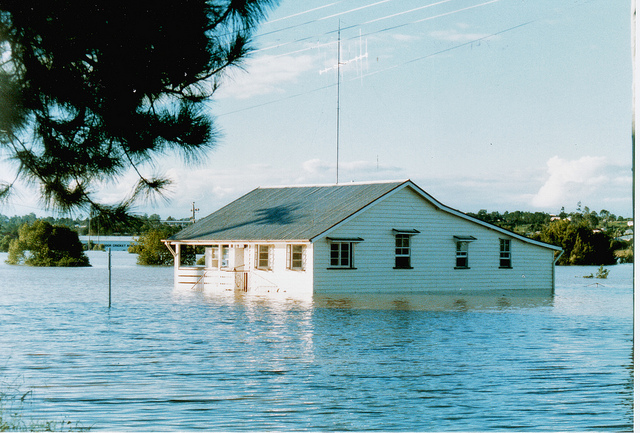 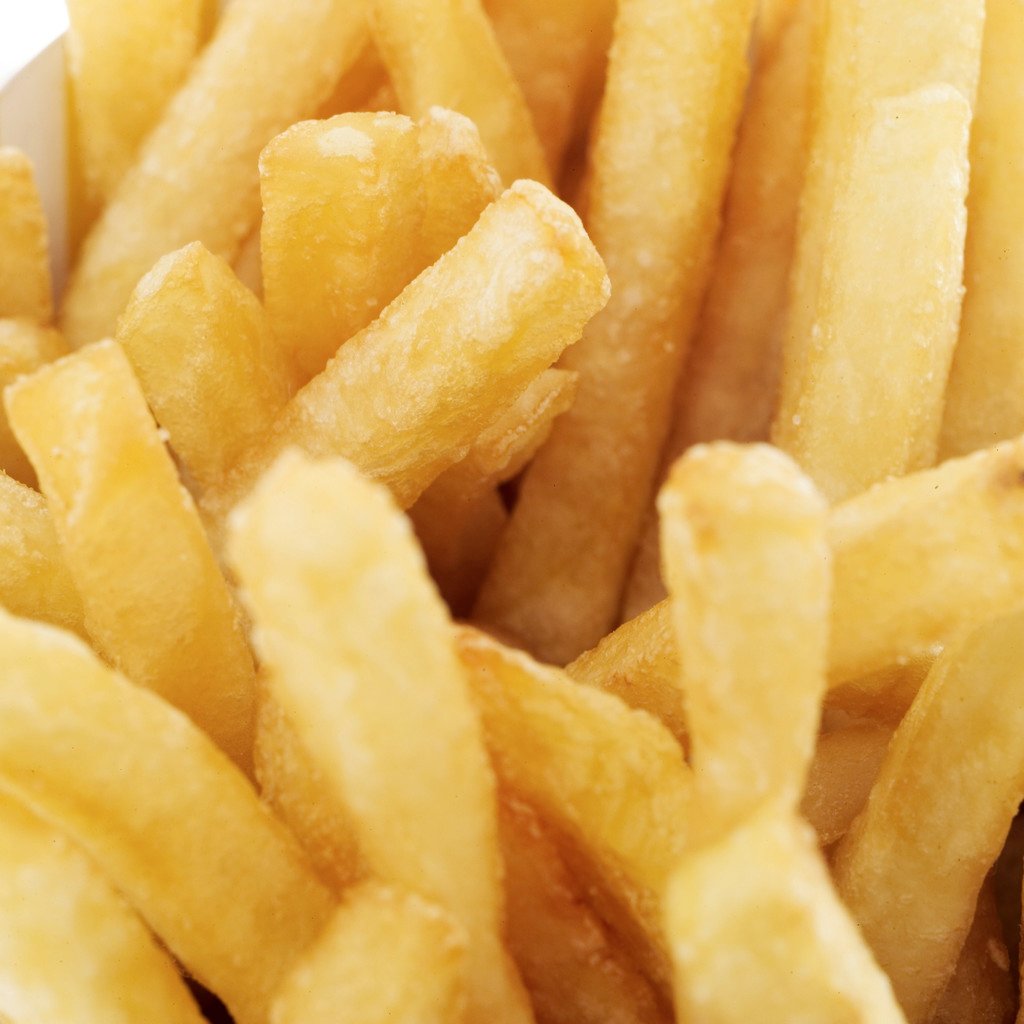 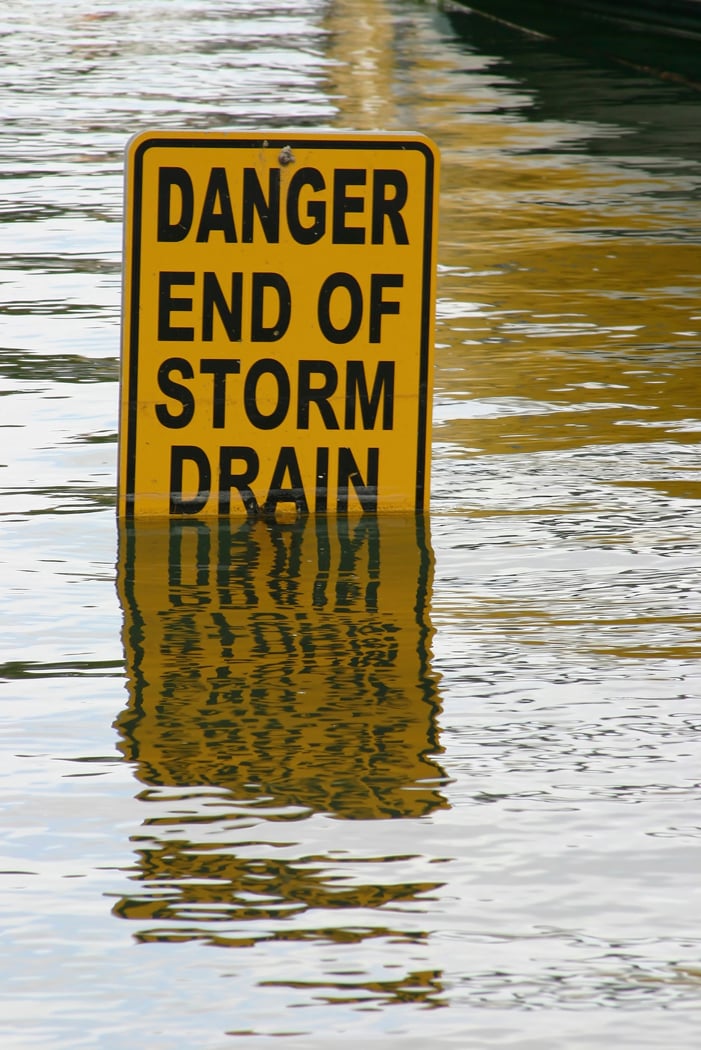 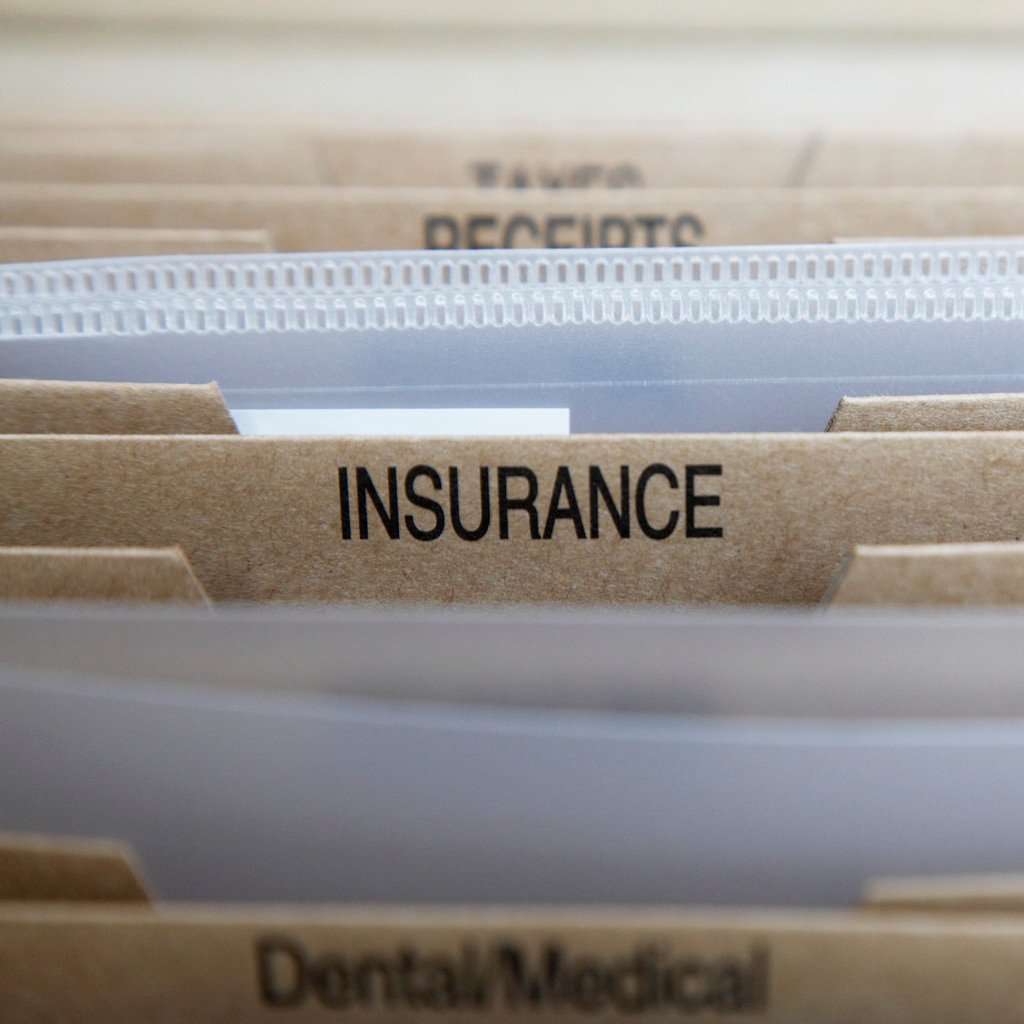 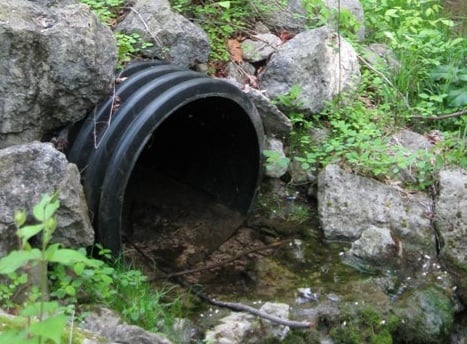 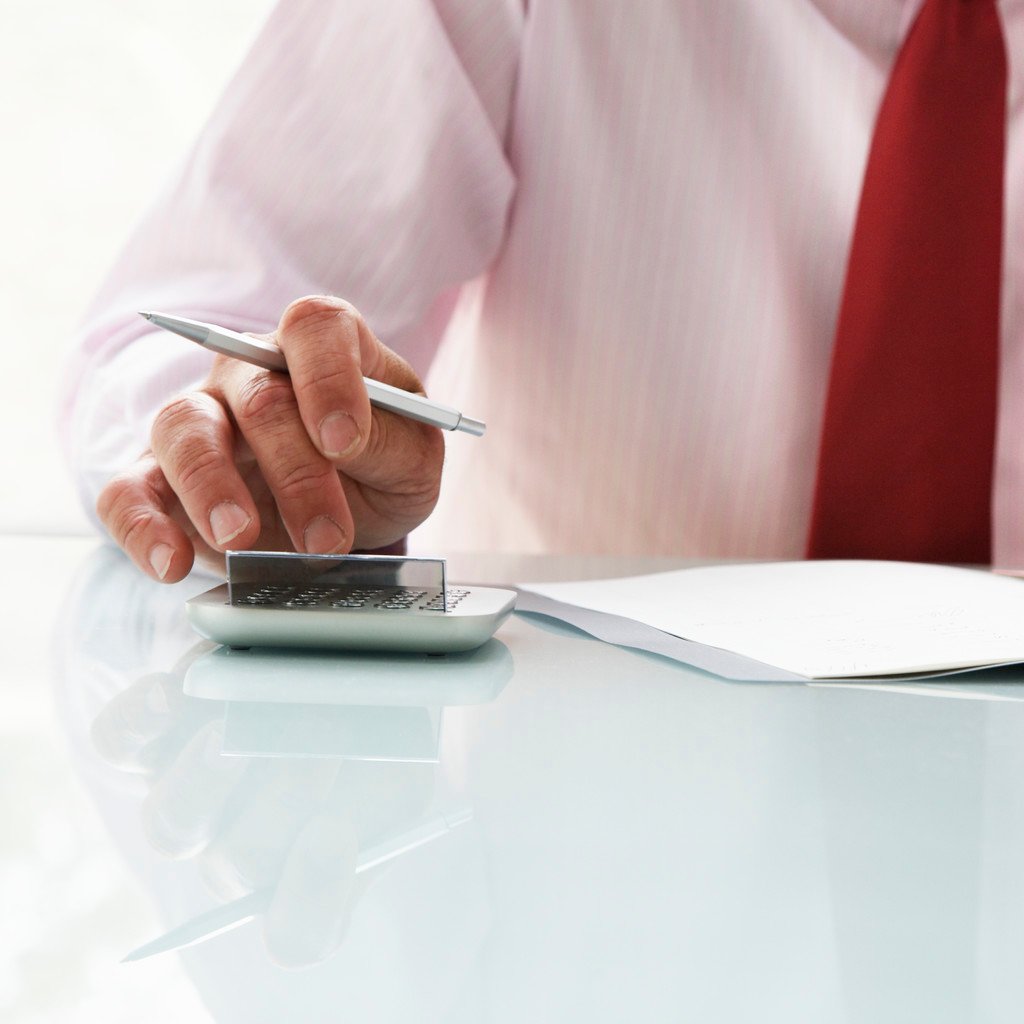 Recent storms on the US east coast have once again highlighted the importance of having at least some understanding of insurance law, in particular the procedures for making an insurance claim in the aftermath of a catastrophic event.

Insurance Law: Why Insurers Must Read Their Agreements 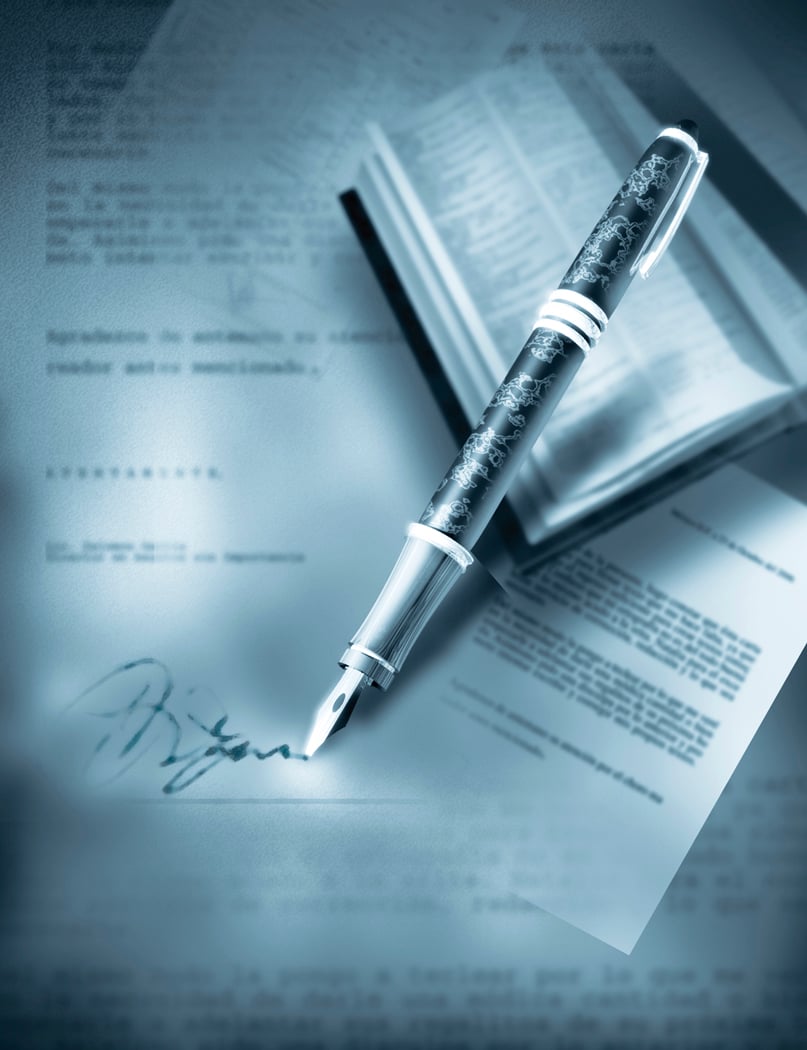 Insurance Law is often complex and the consequences for insurers, and reinsurers, of not fully understanding the agreements they enter into can be costly. As the following case illustrates, failure to read and understand a contract between two equal parties is no excuse.